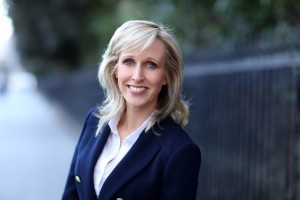 Nicky Crichton (above) has joined the agency as head of consumer, having worked with Murrays for almost eight years, most recently as strategic communications advisor and director of its MCsquared division. She spent six years at FleishmanHillard and two years at Grayling. Her clients at Murrays included Britvic Ireland, Ballymaloe, Cadbury, Love Irish Food and Londis. Cadbury moved to FleishmanHillard last year.

Owned by Omnicom, Porter Novelli was founded in Washington DC in 1972 by ad executives Jack Porter and William Novelli. The two men worked together in marketing the Peace Corps. Their goal was to help non-profit groups and civic causes. FleishmanHillard is the other Dublin-based PR agency owned by Omnicom.