Dublin Airport to get new direct flight to Dallas 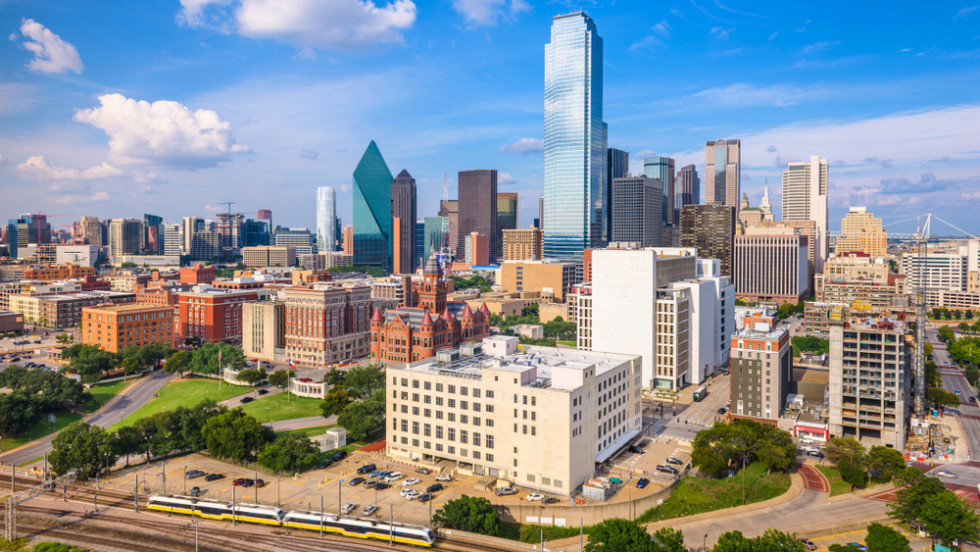 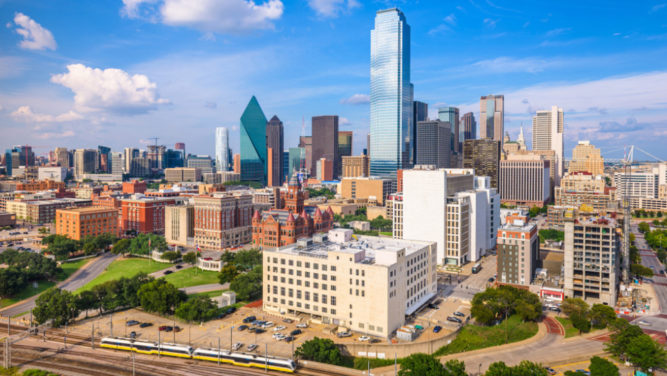 American Airlines is to operate a new Dublin-Dallas Fort Worth summer flights service from next June. The daily service will be Ireland’s first direct flight to Dallas, which is the US’s largest hub for connecting traffic. It will improve connectivity from Ireland to Texas and also to a large number of onward destinations in the US and Latin America.

“Dallas is an excellent addition to the existing route network from Dublin Airport and we’re delighted that American Airlines will be serving this market with a daily summer service,” Dublin Airport managing director Vincent Harrison said. From Dallas, Irish travellers can make onward connections to  Hawaii, Las Vegas, Cancun, LA and New Orleans.

The Dallas-Fort Worth area is the fourth largest metro region in the US, with 7.4 million people. The region is also home to the headquarters of 22 Fortune 500 companies. Dallas is Dublin Airport’s s 17th US destination and its 22nd North American destination. It will be the first city in the South Central region of the US to have a direct service to Ireland.

Dallas Fort Worth Airport welcomed 67 million passengers last year, making it the world’s 12th largest airport in the world.  American Airlines will operate its new daily Dallas service with a Boeing 787-9 Dreamliner in a 285-seat three-class configuration, with 30 seats in business class, 21 in premium economy and 234 seats in economy.