Dublin and Galway get friendly vote 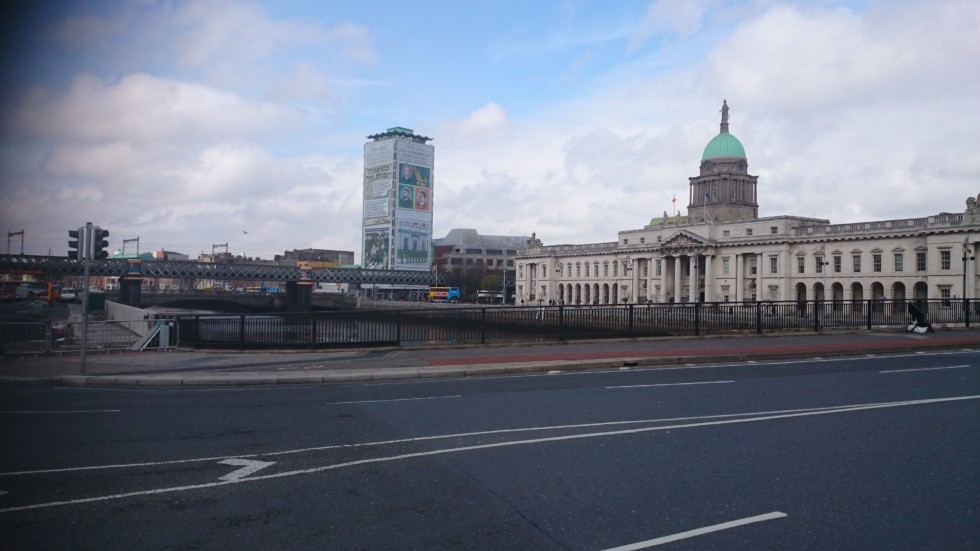 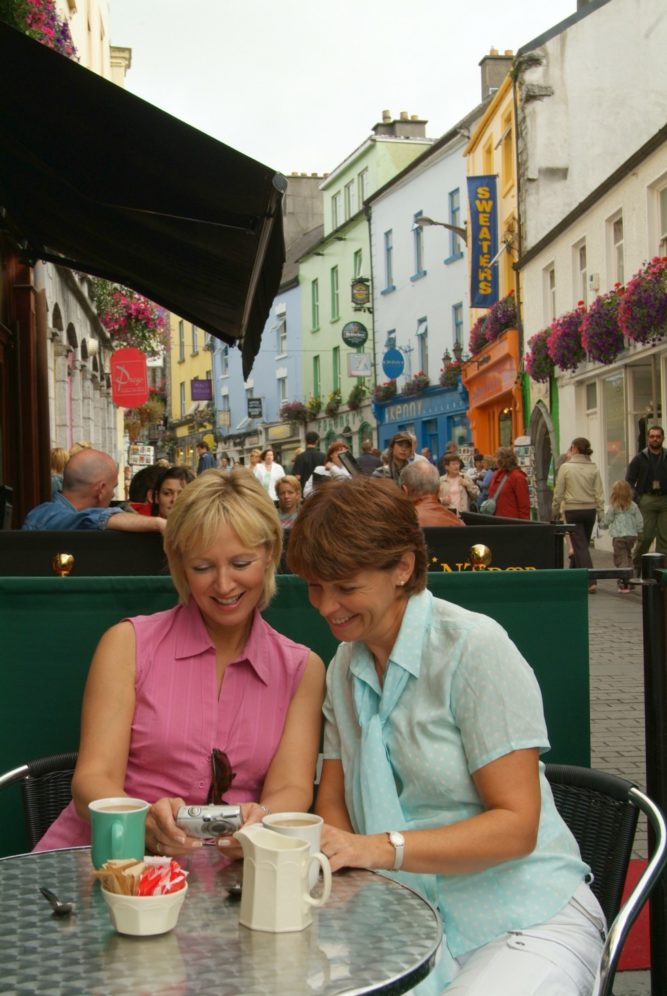 Two Irish cities, Dublin and Galway, have made it into the top six friendliest cities in the world in the annual reader survey of US travel magazine, Condé Nast Traveler. Dublin is in third position, with Galway ranked sixth. Each year, Condé Nast Traveler asks its readers to vote for their favourite cities, in its Readers Choice awards.

The magazine has unveiled the results of its 2016 survey, taken by some 128,000 readers, including its list of the world’s friendliest cities, where readers felt most welcome. This is what readers had to say about Dublin: “The people make the place” here, with “pubs and restaurants filled with locals and tourists alike, coming together to celebrate life.”

Other comments: “I’ve never been somewhere with friendlier drinkers…” “The Irish are so much fun,” and “there’s always a smiling face to talk to.” “We had best recommendations on where to go and what to see from the locals… better than any guide book.” In short (and again, in caps): “LOVE EVERYTHING ABOUT IRELAND. THE PEOPLE ARE THE NICEST IN THE WORLD.”

Comments from readers about Galway included: “Just look at this city – it’s hard not to be charmed. On Ireland’s west coast, Galway enchanted our readers with the “live music in the pubs and in the street, the food,” and, of course, the vibe. One reader, in all caps, said (or maybe shouted?), “THESE ARE THE FRIENDLIEST PEOPLE I HAVE EVER MET.”