Entries for journalism awards up by half 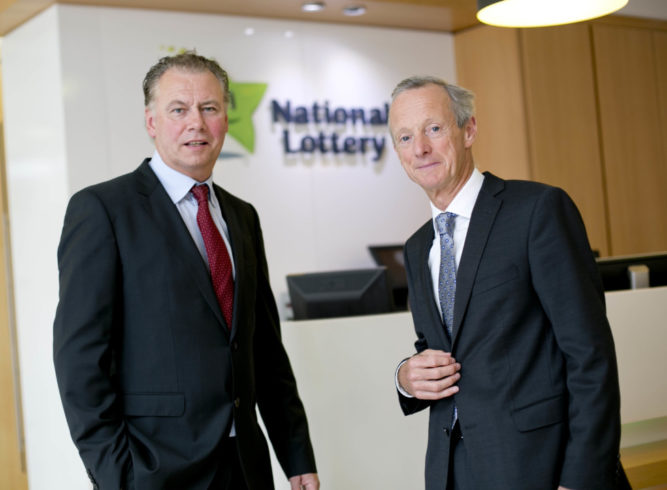 A total of 1200 entries have been submitted as part of this year’s NewsBrands Ireland journalism awards sponsored by the National Lottery. The awards show returns this year with a 50 per cent increase in entries compared to the last time they were staged in 2013 – underlining the popularity of the competition and the health of Irish journalism.

“Now that the awards are back, we are delighted not just by the volume of entries but by the outstanding quality of work submitted,” Vincent Crowley, chairman, NewsBrands said. “As a snapshot of how our industry is faring, a total of 1,200 entries shows the dedication and diversity Irish journalism represents today,” the former INM executive added.

The closing date for entries has now passed and the 1200 submissions are being assessed by the 32-strong judging panel, comprising national journalists and editors, under the chairmanship of Professor John Horgan, former Press Ombudsman. The awards ceremony will be the Mansion House on Thursday, November 3.

Prizes will be awarded in 25 categories, including news, foreign, business, politics and crime and the journalist of the year will also be announced. NewsBrands Irleand will hold a town hall evening event in Smock Alley on September 15 where each of the NewsBrands publishers will have a stand and show off their wares to those in adland.