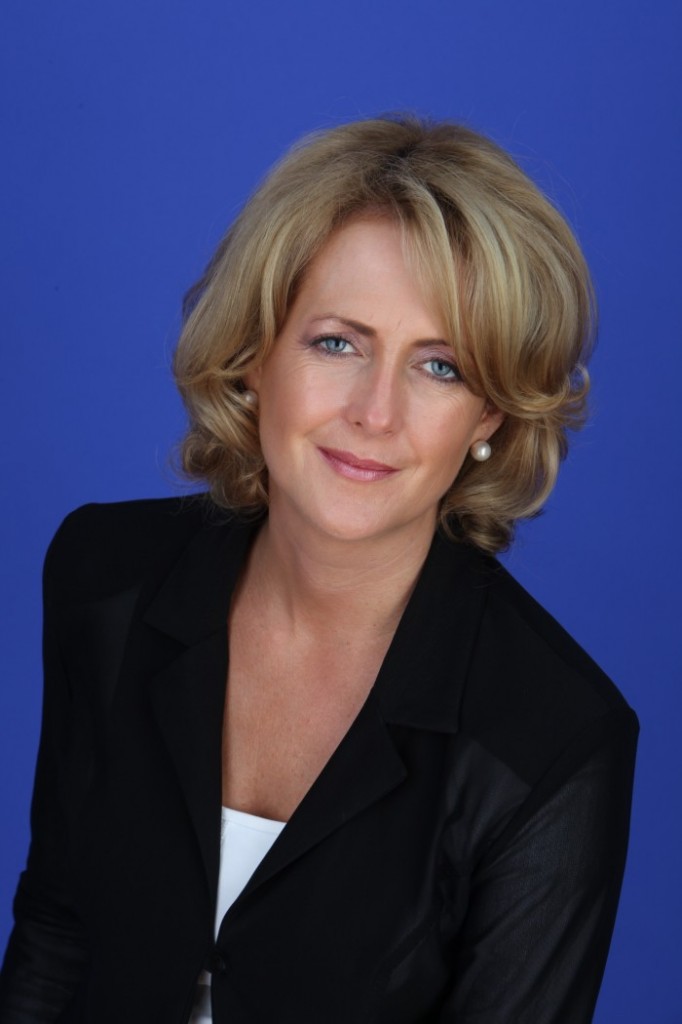 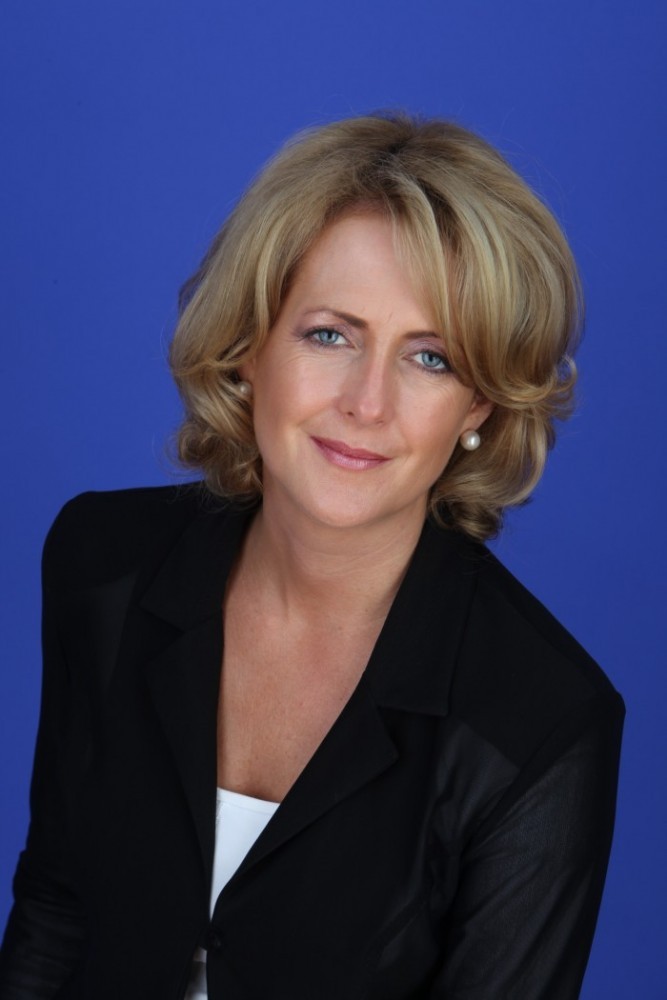 Dublin has been ranked the 27th most reputable city in the world in a poll where Vienna has emerged as the city with the best reputation. The City RepTrak 2014, announced by The Reputations Agency and Reputation Institute (RI), ranks the world’s 100 most reputable cities based on trust, esteem, admiration and respect. It also measures cities across 16 different dimensions, including advanced economy and effective administration, among others.

While dropping seven places from last year, Dublin still ranks ahead of Berlin (29th), San Francisco (31st) and Madrid (32nd), though behind London (8th), Barcelona (9th), Paris (15th) and Edinburgh (19th). The study gathered data through an online questionnaire to 19,000 members of the public in the G8 countries (Canada, France, Germany, Italy, Japan, Russia, UK and US). Only people who were “somewhat” or “very” familiar with the cities rate them.

The World’s Top 10 Most Reputable Cities are:

Niamh Boyle (pictured), managing director, The Reputations Agency, said the study highlights the key drivers of a good reputation and also confirms the link between city reputations and positive economic outcomes. Dublin had a score of 70.65 putting it in the category of ‘cities with a strong reputation’ (those between 70 and 80 points). While Dublin achieved high scores as ‘a beautiful city’ and in offering a wide range of ‘appealing experiences’, it performed only moderately (between 60-70 points) in the more economic and business oriented attributes.

Meanwhile, the Restaurants Association of Ireland (RAI) has called for urgent action to tackle begging in Dublin. An RAI survey by Behaviour and Attitudes on the quality of life in the capital shows 58 per cent of people feel intimidated by people who look for money and beg on the streets. Nine out of ten people see aggressive begging as harming the city’s attractiveness. Two out of three say there are not enough gardai patrolling the streets.