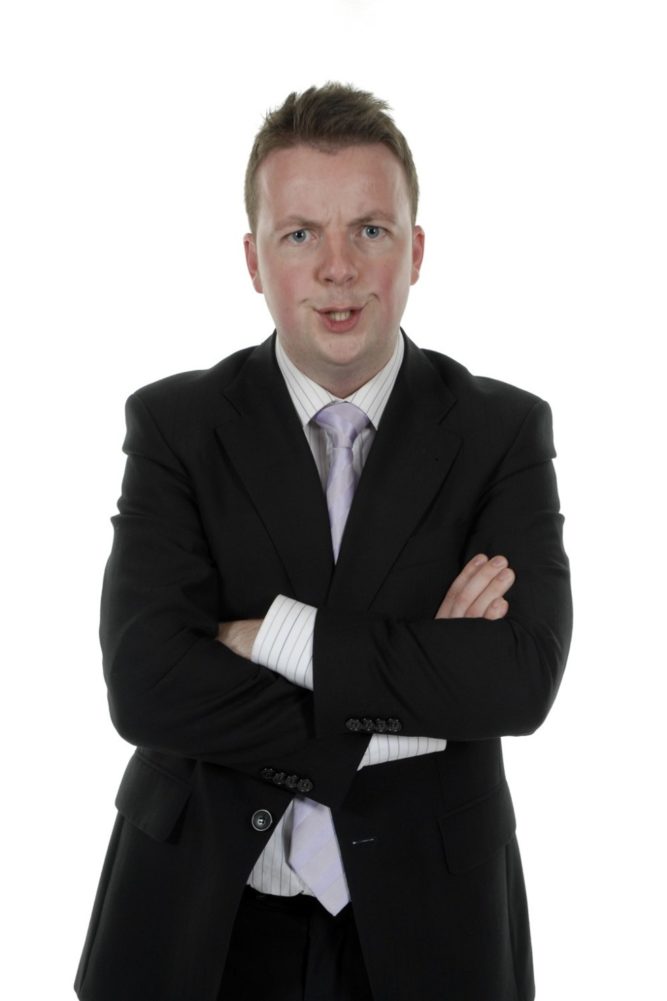 Eightytwenty have collaborated with impressionist Oliver Callan for Ireland’s response as number two to the “most glorious nation” and its omnipotent leader, Donald Trump. With other nations making their case to be world number two, Eightytwenty considered it their duty to throw their name into the toilet bowl with ‘America First, Ireland Second’.

Speaking about the sketch, the agency’s creative and board director Alexis Bouckaert said: “After having to witness the worrying developments of these last few months, it’s almost therapeutic to use satire to highlight what is going horribly awry. As an agency, we couldn’t resist throwing in our two cent, and using our skills for good.”

Commenting on his role for the Irish response, Callan said: “I got involved because satire has never been more important than it is now. Donald loves satire, no-one loves satire more than The Donald, with his famously thick skin.” The aim was to present the island of Ireland from the alternative perspective of Trumpland. Post production was by Raygun.