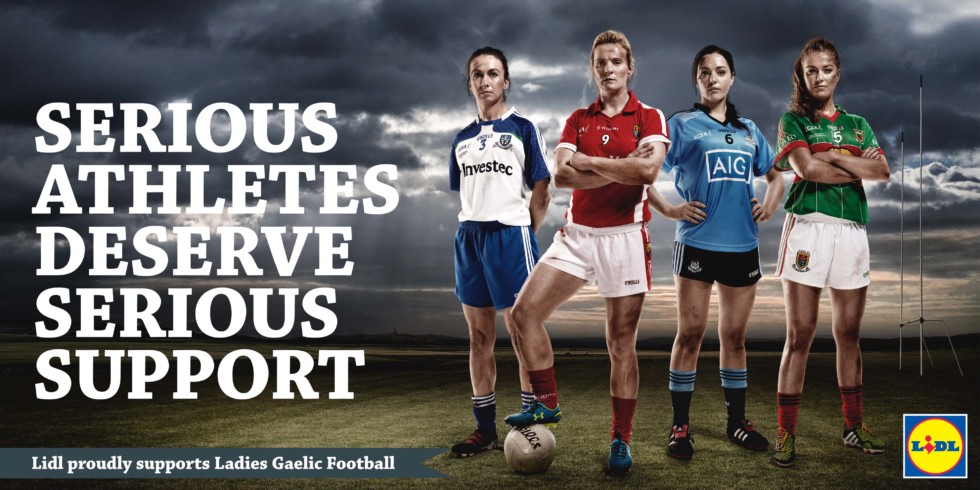 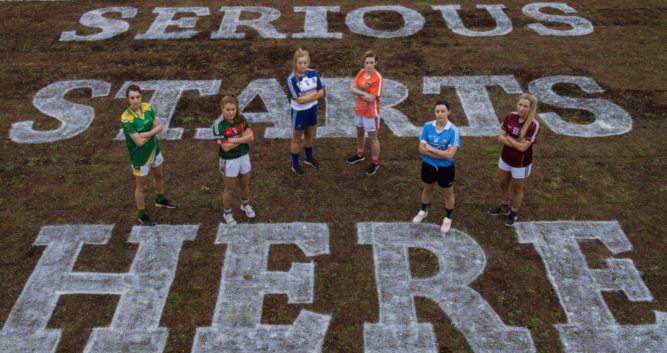 Lidl Ireland has topped the board at the European Sponsorship Association Awards show in London, winning all three categories in which the German discounter was shortlisted, plus scooping the coveted overall top prize for sponsorship of the year. Lidl was nominated for best overall sponsorship, best sponsorship under €750,000 and best newcomer to sponsorship for its Ladies Gaelic Football (LGFA) #SeriousSupport sponsorship campaign.

Lidl’s sponsorship manager Jennifer Gleeson said they were “absolutely delighted” with the the awards and more importantly for the recognition it brings for LGFA support. “Year one of our partnership with the LGFA was a resounding success,” Gleeson said. “The feedback we have received from our own team and customers has been nothing short of remarkable. With almost 150 stores, we are a part of communities all over Ireland.”

The sponsorship campaign earned a lot of media coverage and provoked some controversy.

In 2016, Lidl became the official retail partner to the LGFA, the title sponsor of the LGFA, the Post Primary Schools competition and the Gaelic4Mothers and Others programme. The #SeriousSupport campaign saw the retailer invest over €1.5 million in ladies’ Gaelic football in year one. Lidl recently committed to similar support for the coming season.