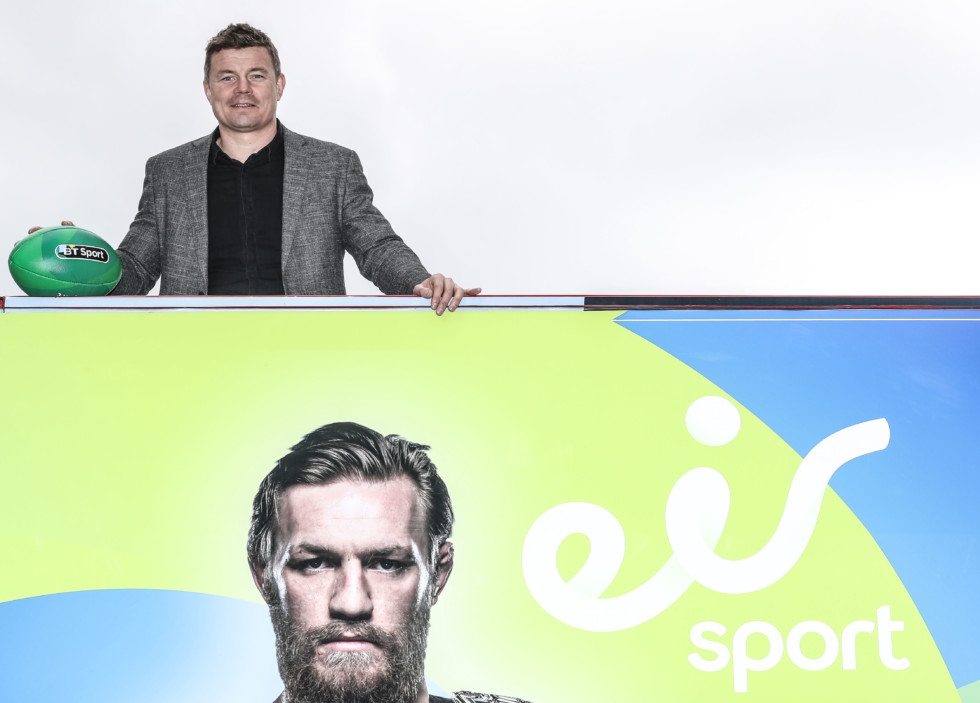 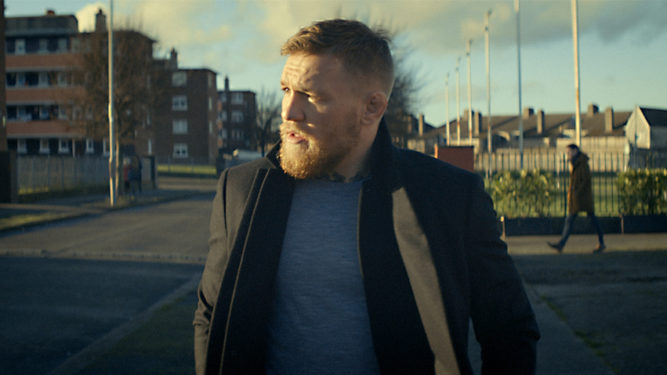 Viewers in the Republic of Ireland will be able to continue to watch exclusive live TV coverage of UFC fights on Eir Sport – formerly Setanta Sport. BT Sport, which is available as part of the Eir package, has renewed its UFC rights for the Republic of Ireland. The renewal will see BT Sport broadcast over 150 hours of live UFC events a year.

The worldwide deal include all US pay-per-view fights and all EMEA events live. Irish MMA fans can see the UFC 202 in Las Vegas on August 20 as Conor McGregor seeks revenge on Nate Diaz after the Dubliner’s defeat to the American. McGregor was embroiled in controversy recently after his Budweiser ad was banned by the ASAI.