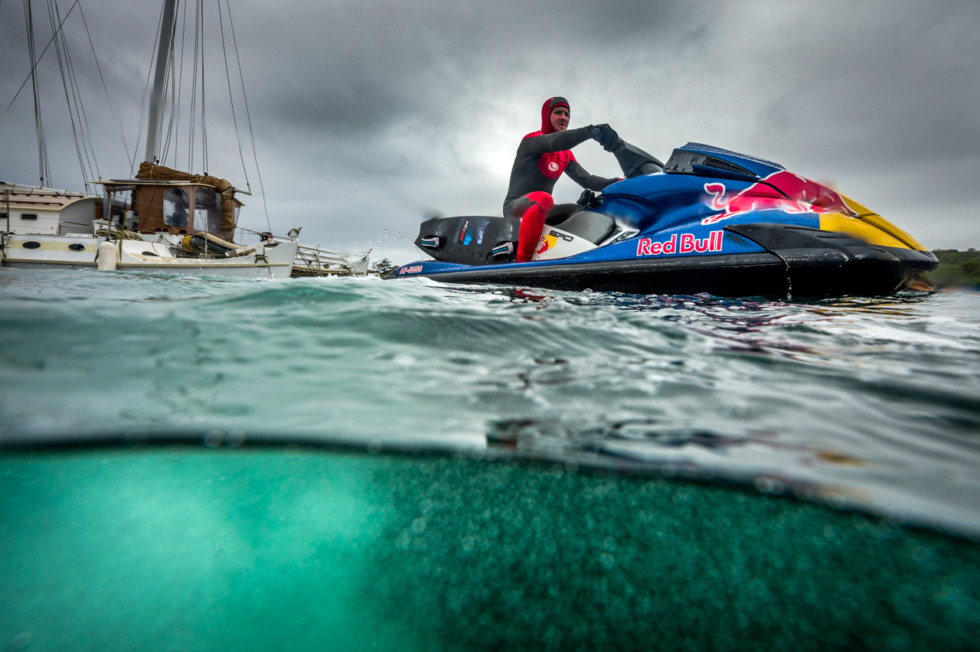 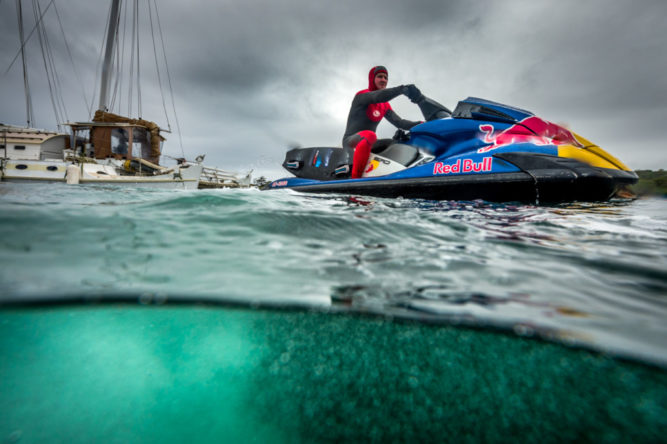 Plumber and father of two from Devon in England, Andrew Cotton hit the headlines in 2014 when it was rumoured he had surfed the world’s biggest wave, estimated at 80 feet. New video release Beneath the Surface documents Cotton’s journey looking for his next big break. Presented by RedBull.TV, the short film follows him and his team as they take a boat eight miles off the Wild Atlantic Way. They battle the extreme cold and fierce weather conditions, while mapping the ocean’s swell, in order to try and catch one almighty ride.

Watch Beneath the Surface @ REDBULL.TV