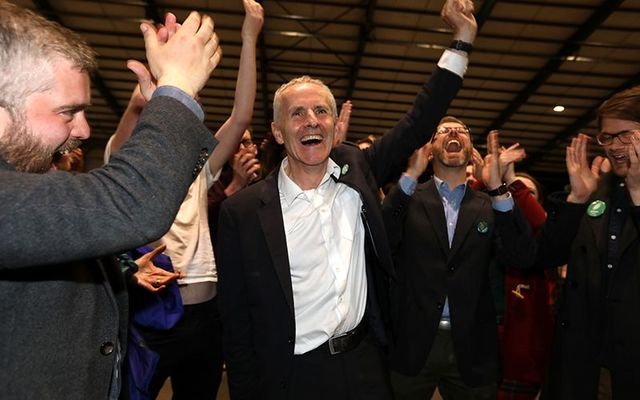 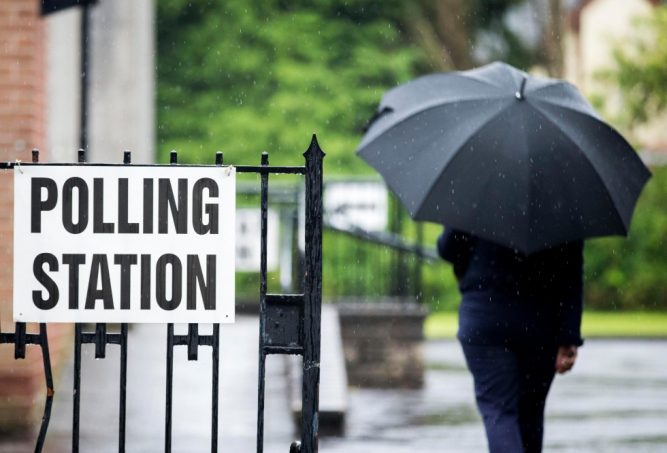 The local and European elections, the divorce referendum and Pieta House’s Darkness into Light were the most important news stories in Ireland last month, Core’s Cultural Index based on the views of 1,000 participants discussing 20 news stories shows. Core asked interviewees which stories they were most aware of and considered most important.

While turnout for the elections was just 50 per cent, 91 per cent of adults were aware of the campaigning and voting. Of these, 71 per cent said it was ‘important’ or ‘very important’ to them, prompting an index score of 69.5. Darkness into Light was the second most engaging story with an 83 per cent score and rating it high on importance in their life.

Darkness into Light is supported by Electric Ireland.

Crime stories also scored high in awareness, with 85 per cent of people aware of the three men shot in Dublin related to criminal gangs, while 77 per cent of people were aware of the continuing murder trial  of teenager Ana Kriegel. Stories of less interest included the resignation of Theresa May and news of Donald Trump’s visit to Doonbeg in Co Clare.

So too was the House Minister Eoghan Murphy’s description of co-living as “an exciting opportunity”. While political journalists and commentators spent hours discussing the Bailey case, more people were aware of the Spice Girls’ Dublin concert (85 per cent) and the finale to Game of Thrones (78 per cent) than they were of the swinging TD (68 per cent).