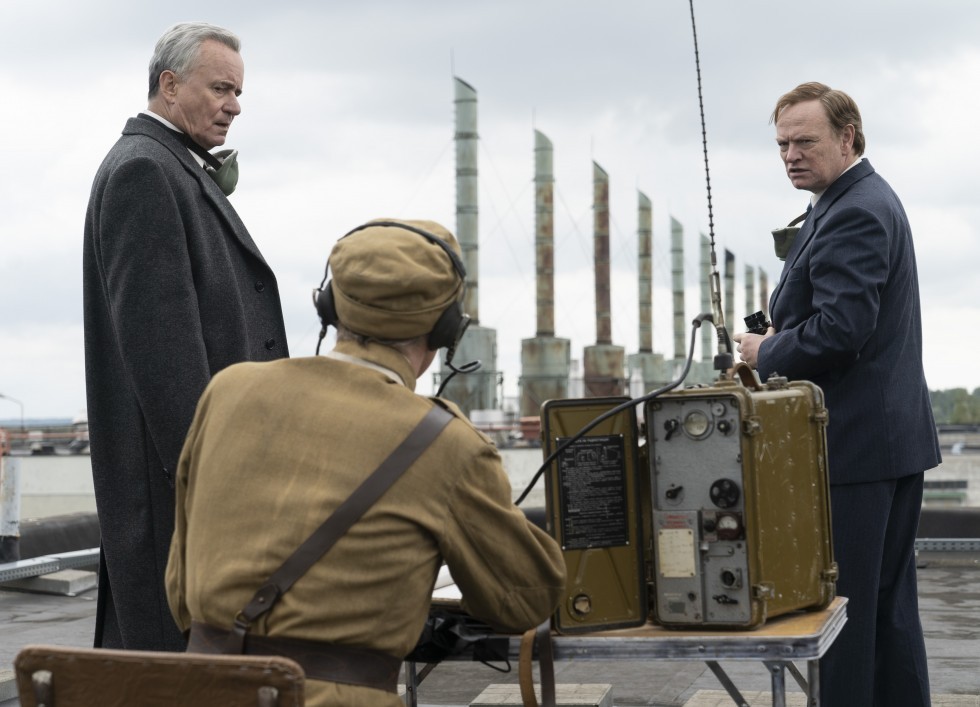 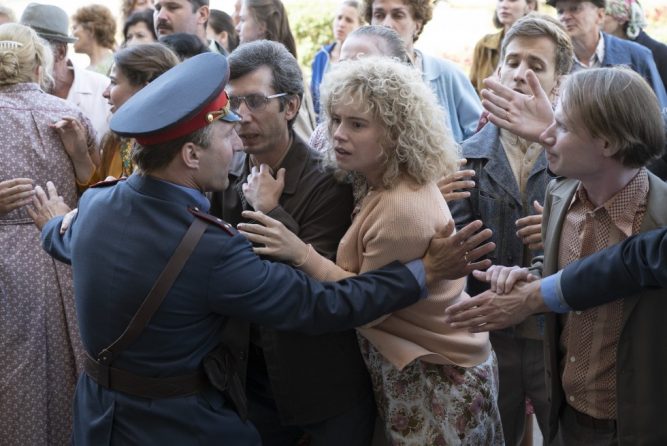 With the backing of new owners Comcast, under the Sky Studios’ plan, Sky’s investment in originals is set to more than double over the next five years. The announcement comes after the screening of Chernobyl, the most successful Sky original production ever, a record number of Bafta winners for Sky, as well popular mini-series Das Boot and Gomorrah.

Sky’s increasing success with original productions, coupled with the ability to partner with NBC and Universal, puts Sky in a position to extend its leadership in this increasingly global, profitable, and strategically important area. Sky Studios will create new productions for Sky channels and the likes of NBC Broadcast and cable, and Universal Pictures.

Sky Studios has plans to produce and develop original content across all genres, with a focus on drama and comedy. It will work in close collaboration with local Sky leadership teams. Production will begin next month on the studios’ first international project, a six-part drama called The Third Day, a co-production with HBO starring Jude Law.

Sky Studios will be led by CEO Gary Davey, who has been in charge of Sky UK’s content.