Enright to return to Mindshare 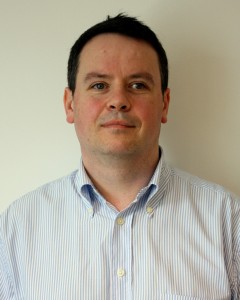 Paul Enright is leaving Vizeum after five years to return to Mindshare to work on the Unilever account. He joins the agency as planning director Mark James moves to Carat as strategic director in place of Peter McPartlin, now the chief executive of Today FM. Enright’s main client at Vizeum was Johnson & Johnson (J&J).

He also worked on Opel, Irish Distillers and the National College of Ireland (NCI). He previously spent ten years in Mindshare and prior to that was with McCann Erickson for four years, before it became Universal McCann – UM. He studied advertising at the College of Commerce in Rathmines. He will leave the agency on June 1.

Enright’s replacement at Vizeum is Conor Murphy, ex-Youngs, who moves over from sister agency, Carat.