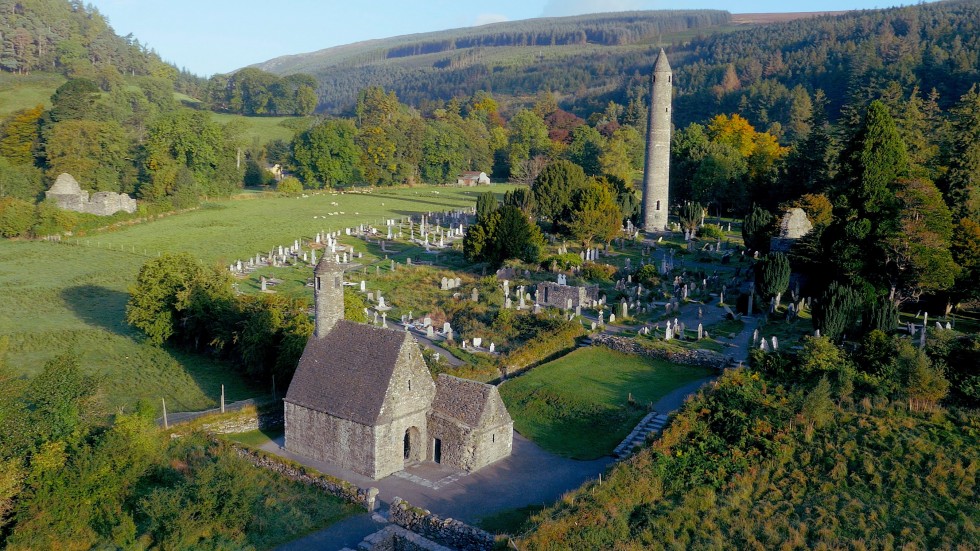 Fáilte Ireland will invest €5 million to support tourism as it prepares for Brexit. The ramping up of activities is to ensure tourism is ‘product-ready’ and ‘industry-ready’ ahead of the UK’s planned withdrawal from the EU at the end of March. Fáilte Ireland claims the biggest concern among tourism businesses is Brexit, particularly in northern counties.

The fallout from a hard Brexit could cost Irish tourism over €380 million.

The Fáilte Ireland Tourism Industry Barometer of 500 tourism businesses nationwide provides insight into past performance and future prospects. The latest figures reveal that 69 per cent of tourism businesses cite Brexit as their main concern – rising to 80 per cent for accommodation providers in northern counties and 90 per cent in the restaurant sector.

Both of these categories report a decline in their business from the UK last year.

More than 3.4 million British tourists on average holiday in Ireland every year and spend up to €1.6 billion, contributing over €233 million annually to the Exchequer. Fáilte Ireland says the €5m investment will help businesses assess the risk, respond to changes and diversify into other markets in a fresh drive under its ‘Get Brexit Ready’ programme.

Its work will focus primarily on border counties and the south east region which have been most adversely affected by the devaluation of sterling and the drop in Northern Ireland and Great Britain visitors. Fáilte Ireland will also provide a more targeted programme of training and mentoring for more than 100 businesses in border counties.

The Fáilte Ireland Tourism Barometer is a survey of tourism businesses providing insight into performance for the year to date and prospects for the coming year. Over 500 responses – through an online survey with tourism businesses or top-up telephone interviews – are collated and qualitative interviews with senior industry executives are also conducted to capture sentiment and views from across the tourism sector.