Field to step down as Marketing Institute boss 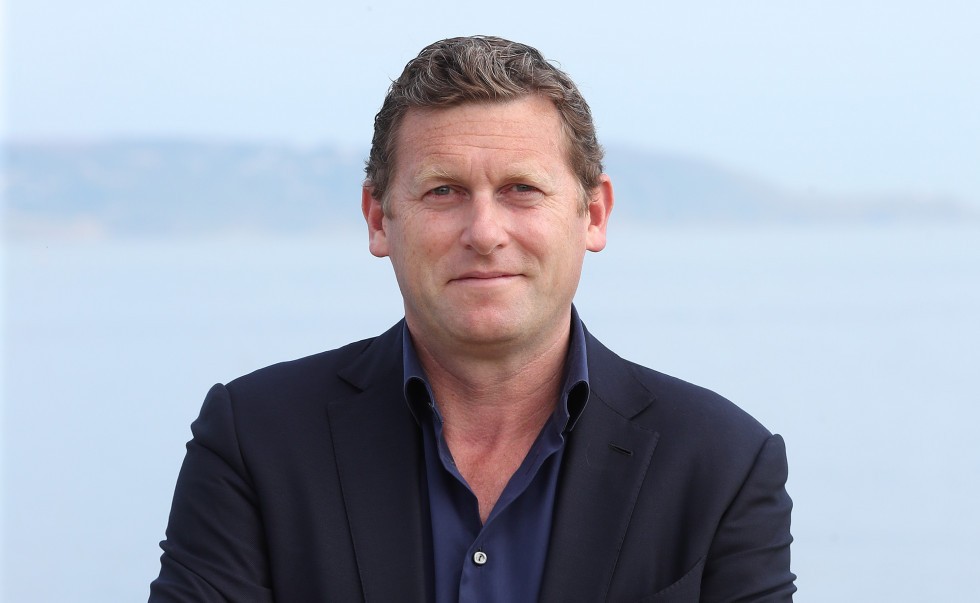 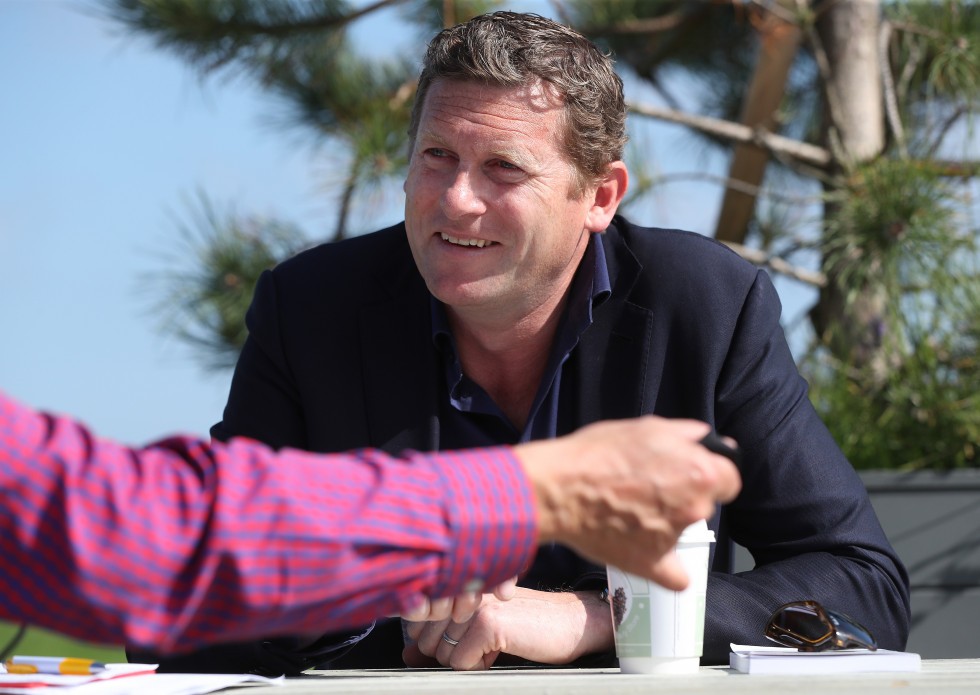 In a move that has caught Irish marketers by surprise, David Field has announced that he has resigned as chief executive of Marketing Institute Ireland (MII) to return to retail as managing director of Fresh – The Good Food Market grocery and deli supermarkets, where he was previously director of operations for two and a half years from the end of 2007.

Field, who became CEO at the Marketing Institute in April 2020, has also held senior marketing and commercial roles at Superquinn and Eason. He worked with Brown Thomas, Glanbia and Tv3/Virgin Media Television, the latter on a contract basis. He said he was leaving his current role with a “heavy heart” as he thoroughly enjoyed his time at the MII.

Since joining the MII in April 2020, Field has worked with council members in reinventing the institute, with the introduction of a series of new initiatives. In a cover story interview with Marketing.ie last September, Field outlined a set of plans aimed at developing the institute’s services, motivate members and entice recruits with a new corporate strategy.

Based on four pillars, the strategy’s highlight was education and lifelong learning. In a bid to position Ireland as a hub for marketing expertise, the MII launched its leadership programme with Berkeley Global at the University of California. The course, which is open to MII members and non-members, connects chief marketing officers (CMOs) with Silicon Valley.

Prior becoming CEO, Field was chairman and non-executive MII director for over five years.

Fresh was founded by independent retailer Noel Smith. In 1990, Smith opened a newsagents in Clondalkin. He soon won a public tender to open a newsagents/deli at the train station in Dublin’s Tara Street. He later bought the lease to the shop at Pearse Street train station and established a third convenience store on George’s Quay in 1998.

In 2006, Smith introduced Fresh to the city’s Smithfield and later Grand Canal Square in 2007. A third store opened in Camden Street, with IFSC and Stepaside following in 2014 and 2016. Smith later launched new stores in Dublin’s Capital Dock, Northern Cross and Heuston Station. Field will help the MII council appoint a new CEO before he moves to Fresh in March.