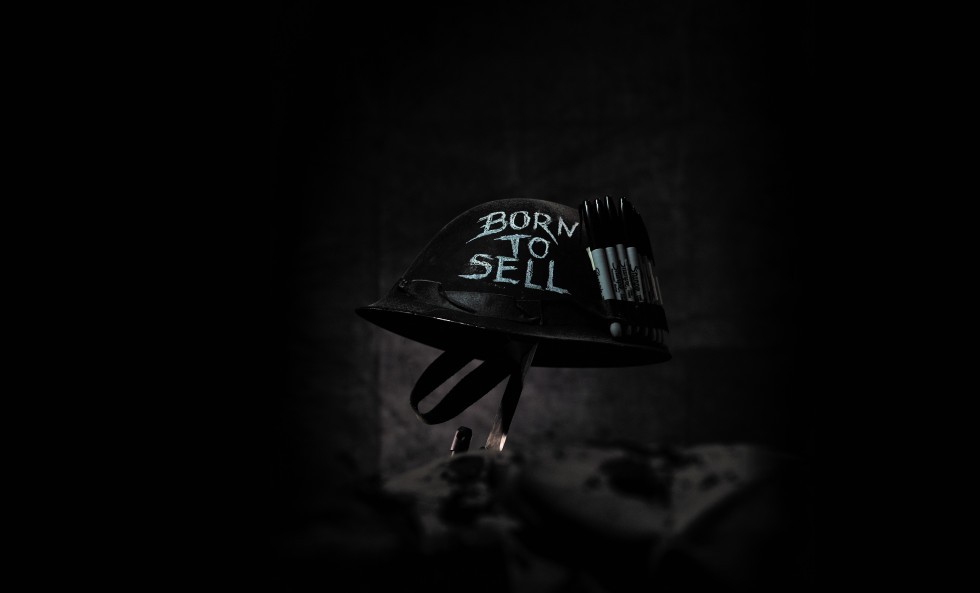 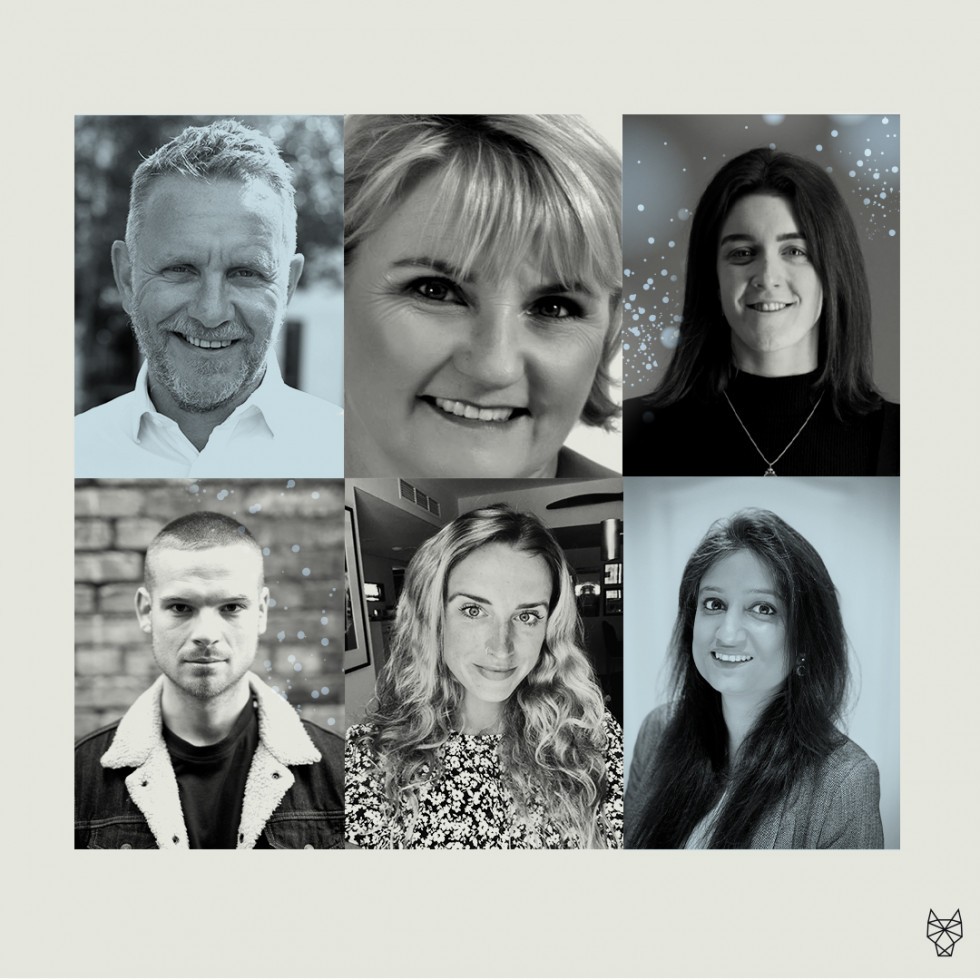 Huskies have announced a number of new appointments and promotions after a busy year which saw the agency add clients and scoop some top industry awards. The new hires include Jane Adams, who has joined from Core where she was business director on Fáilte Ireland. Adams has over 20 years’ experience and worked at Grey Advertising in South Africa.

Well-known travel writer and broadcaster Fionn Davenport is joining as managing editor for Fáilte Ireland’s online content. Davenport is a long-time contributor to The Irish Times and Newstalk’s award-winning Right Hook radio show. He has hosted RTE Radio 1’s Inside Culture programme and authored many titles for Lonely Planet over the past 17 years.

As well as the four new hires, Fiona Cunniffe and Kritika Verma are now account directors.