Fielding and Hartung to lead creative at Ogilvy 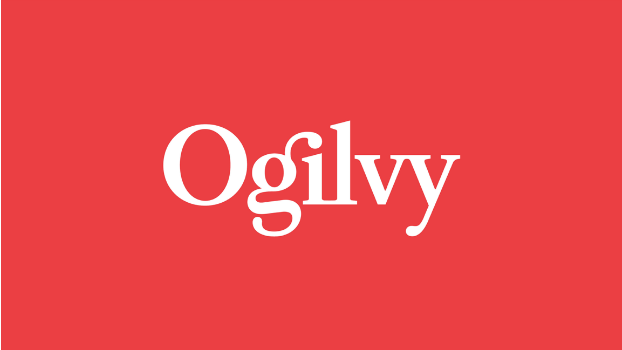 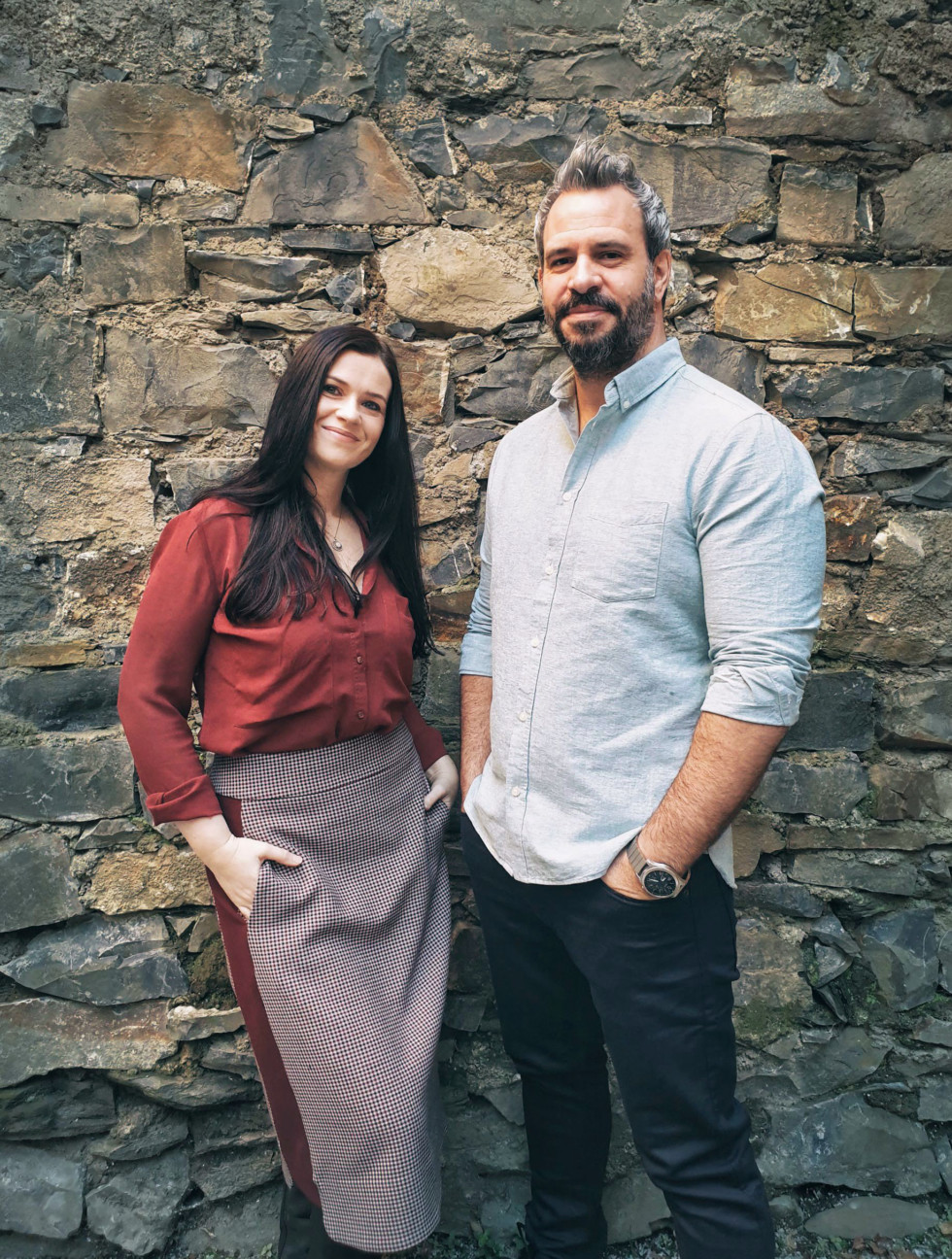 Ogilvy Dublin has appointed creative directors Emma Fielding and Marcus Hartung to spearhead the agency’s creative approach next year following on from this year’s campaign launches for Trocáire, Mace and Boots. A copywriter, Fielding has been in advertising for 16 years and joined Ogilvy Dublin in 2007, having worked at Grey Helme, ICAN and DDFH&B.

She has developed a long line of award-winning, integrated campaigns. Her clients at Ogilvy have included Peter Mark, Siro, TV3, Primark, Heinz, Ford, the RTE Guide and UCD. Emma has won at both Irish and international awards shows, with her latest ICAD win this year being Trocáire’s widely-acclaimed ‘Until Love Conquers Fear’ campaign.

Art director Marcus Hartung joined Ogilvy Dublin in 2011, having previously worked with McConnells and DDFH&B. He has over has 17 years experience in Irish advertising and has achieved both domestic and international accolades. In his time with Ogilvy Dublin, he developed many award-winning campaigns, including an Effie in 2016.