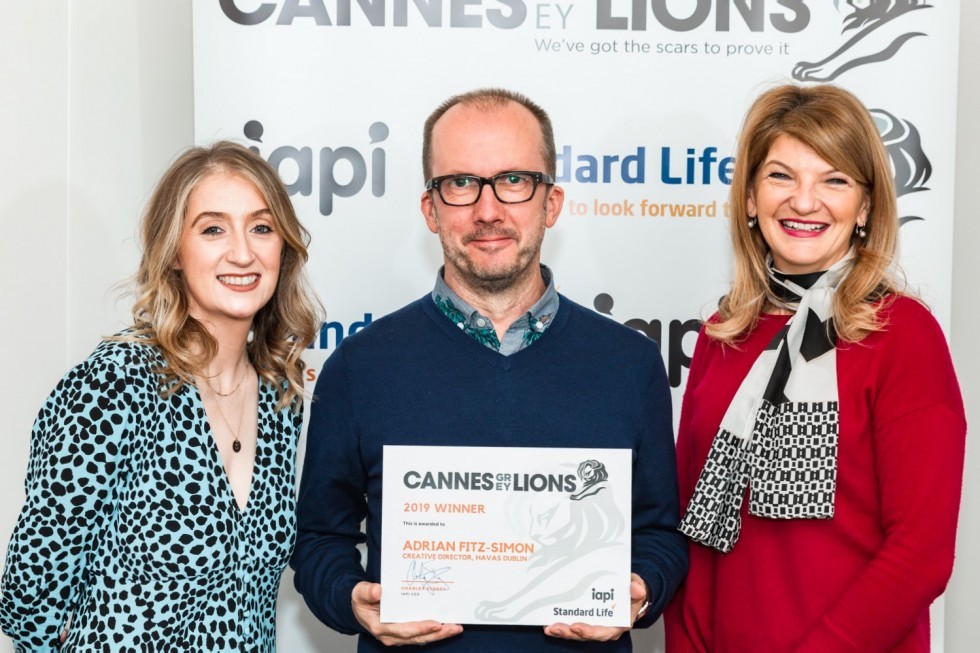 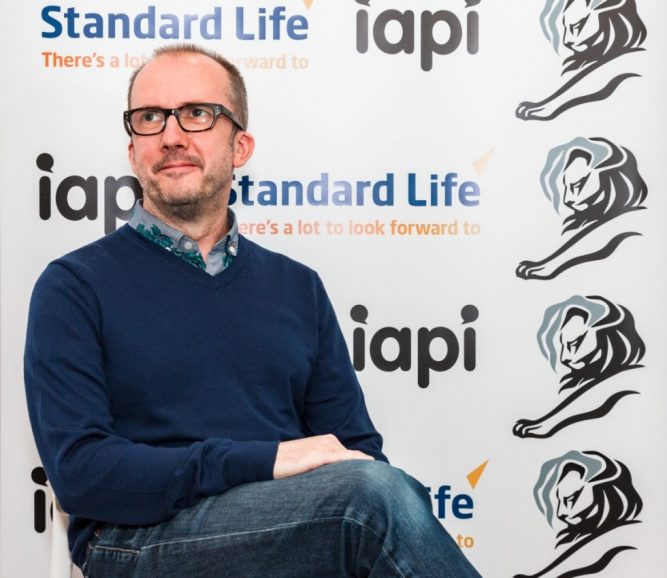 Havas creative director Adrian Fitz-Simon is the winner of the inaugural Cannes Grey Lions aimed at tackling ageism in advertising. Organised by the Institute of Advertising Practitioners in Ireland (IAPI), the final stage of the competition saw six short-listed presentations. Fitz-Simon also happens to be the first ever Irish creative to win a gold Cannes Lion.

He won the auspicious award during his days at Chemistry.

The Cannes Lions Festival is the Oscars of the advertising world and IAPI required their endorsement to lend credence to the initiative and they rowed in with their support.  If this competition proves successful in raising the profile of the over 50s advertising talent, then it is expected to be included in the festival itself which takes place in Cannes every June.

Standard Life partnered with IAPI in this endeavour as it sits neatly with their bid to provide an alternative, more authentic approach when targeting the older generation. It is captured in their current Second Life pension campaign, created by Publicis Dublin. The new competition also allows Standard Life to  support one of their key charities, Alone.

Alone is a national organisation which supports people over 60 to age at home.

Fitz-Simon tapped into an insight about loneliness being felt in ordinary places, even when surrounded by many people. By running the ad in public places, it can raise awareness of the loneliness older people feel in everyday situations. The use of volunteers’ voices in the print and radio executions beautifully shows the emotional benefit of volunteering.

The Cannes Grey Lions is a world first for Ireland and IAPI hopes to see it go global in 2020.