James Bond’s success down to sustainability 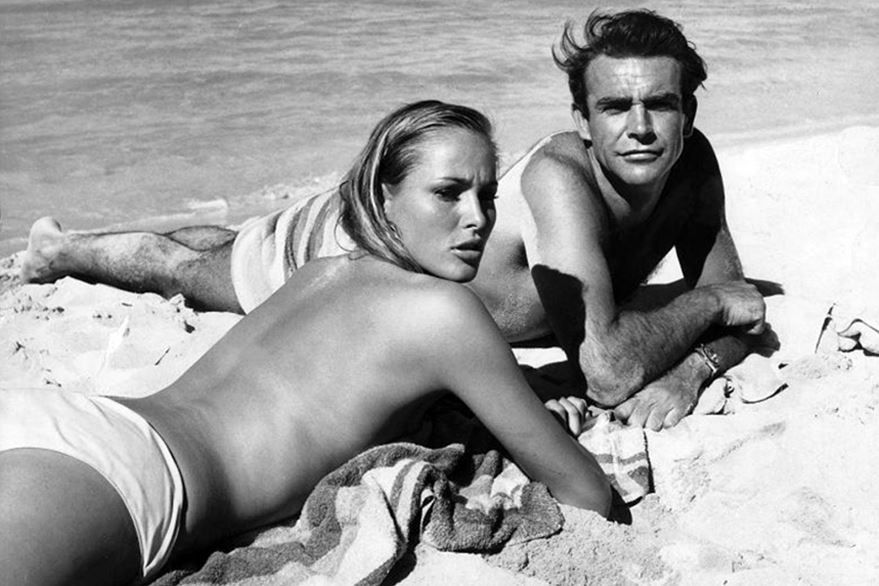 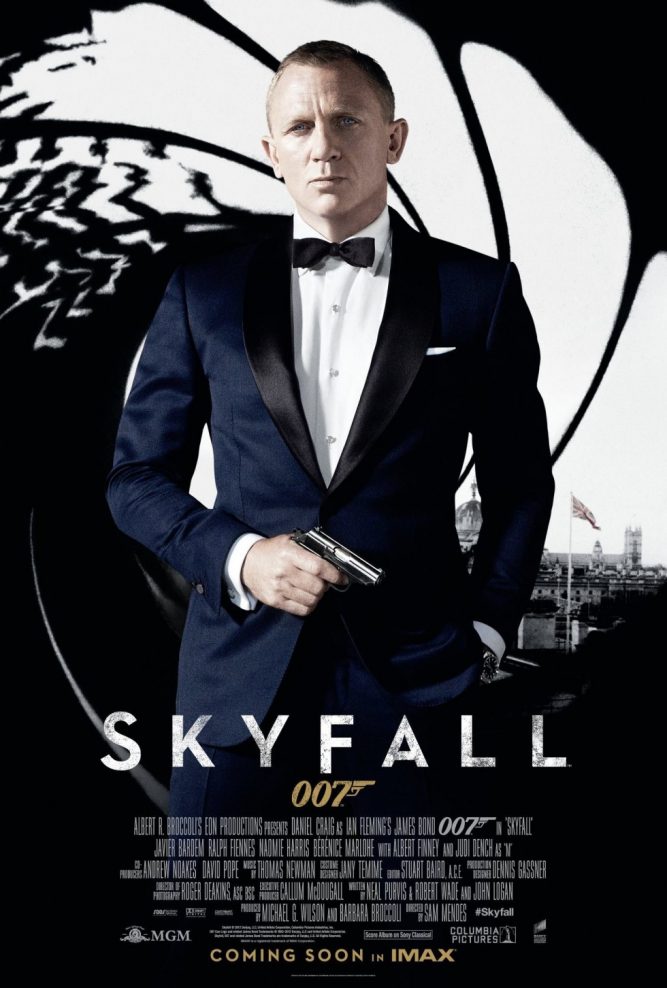 An academic study of the James Bond franchise sheds a light on how cinema’s longest-running series has maintained its appeal for over half a century. Researchers from three English universities examined the brand’s evolution in the 50-plus years since Dr No starring Sean Connery to determine the reasons for 007’s continued survival and success.

Their analysis hails the Bond canon as an illustration of how longevity in any commercial field stems from the right combination of stability and change. Study co-author Finola Kerrigan, a professor of marketing and consumption at the University of Birmingham, said that any serial brand continually needs to re-engage its audience.

“It’s hard to think of another entertainment franchise that can match Bond in this regard – and there aren’t many comparable examples in other spheres of business either,” Kerrigan said. “It’s why Bond offers a valuable lesson for marketers who recognise the importance of sustainability – not just within the movie industry but in any sector.”

Prof Kerrigan conducted the study with Dr Chloe Preece of Royal Holloway, University of London, and Dr Daragh O’Reilly, formerly of the University of Sheffield. Their analysis incorporated every Bond film and original Ian Fleming novel, as well as press reports, reviews, marketing material and other sources of sociocultural context.

The findings highlight a number of major turning points in the history of the series, starting with Connery’s exit and his replacement by Australian actor George Lazenby. It signalled a switch to a darker and less gadget-driven Bond, a short-lived move that quickly gave way to an era in which the franchise followed rather than set trends.

In the 1970s, with Roger Moore as 007, the films seized on fads such as ‘blaxploitation’ movies, the Bruce-Lee-led kung fu craze and even the Star Wars phenomenon. The earlier entries from this period, most notably 1974’s The Man with the Golden Gun, also marked a low point in the stereotyped representation of women.

In 1989’s Licence to Kill, with Timothy Dalton as Bond, the series embarked on another change of direction by introducing numerous topical references to politics and society. Developing attitudes increasingly eroded the gender clichés of the ’70s, culminating in Judy Dench assuming the role of Bond’s boss, M, in 1995’s GoldenEye.

In 2012, following the disappointing box-office performance of Quantum of Solace, Skyfall set about firmly re-establishing the relevance of several classic Bond components. The shift included the return of Bond’s iconic Aston Martin DB5 – first seen almost 50 years earlier in Goldfinger – and the debut of a younger, more tech-savvy Q.

Prof Kerrigan said Bond has undoubtedly flirted with disaster from time to time and certainly cannot claim to have been ahead of the socio-cultural curve since day one. As their research explains though, these films have more often than not succeeded in striking an effective balance between core continuity and selective reinvention.

“The brand as a whole has skilfully retained its historically established elements while constantly reshaping them in line with the expectations of fans and wider society,” Kerrigan added. “Marketers in any industry should recognise the merits of such an approach, especially when businesses need to be more flexible and fleet-footed than ever.”