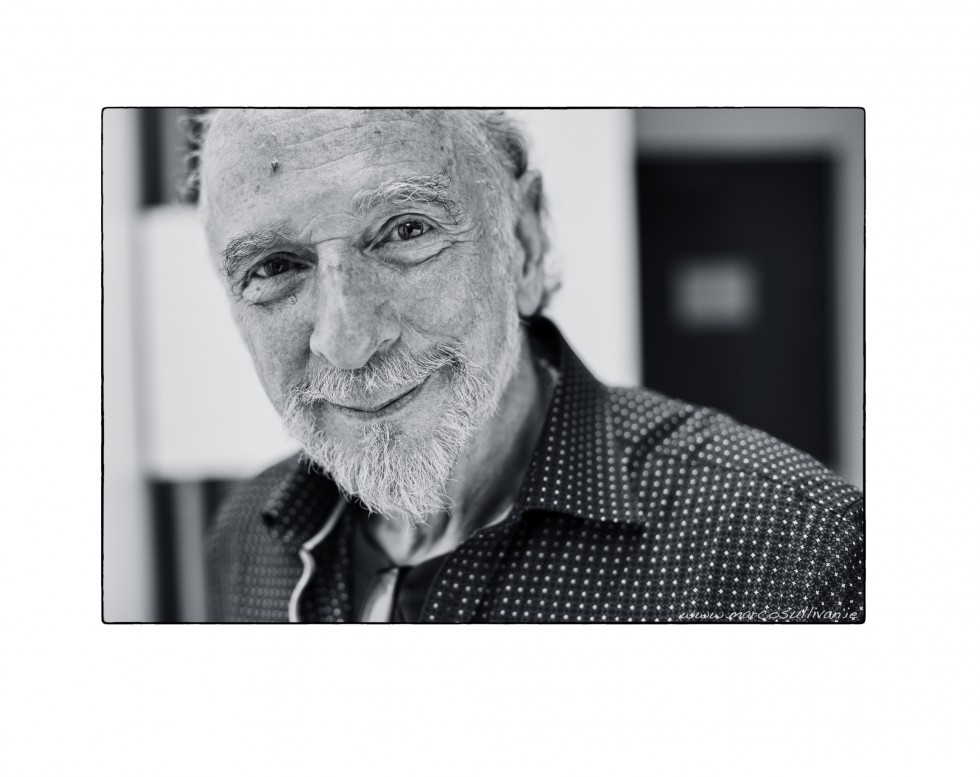 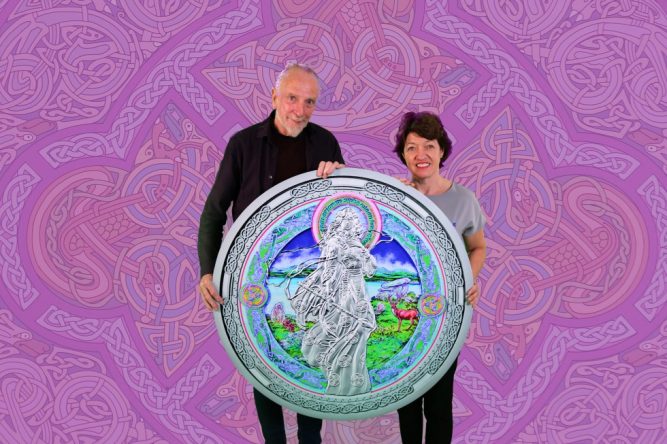 World famous Dublin artist and one-time ad agency creative Jim FitzPatrick has created a new medal celebrating Irish myths and legends for the Dublin Mint Office. The medal, which depicts FitzPatrick’s original artwork of Ériu, the mythological matron goddess of Ireland, from whose name the word Éire evolved, is available free to the public.

According to Irish mythology, the first people to arrive in Ireland were greeted by the goddess and her sisters, Banba and Fódla. Ériu asked that the land be named after her, as a gift from the invaders. The other side of the medal displays a Celtic design by FitzPatrick. Irish myths and legends was voted by DMO customers as a popular theme.

FitzPatrick is best known as the artist behind the iconic red and black poster titled ‘Viva Che’ which he created back in 1968. It depicts the famous Che Guevara that has been widely embraced by the Cuban revolutionary’s admirers down the years. Irish legends and myths emerged as a popular theme in Dublin Mint Office customer surveys.

Fitzpatrick worked at ad agency Davitt & Partners in the 1970s.