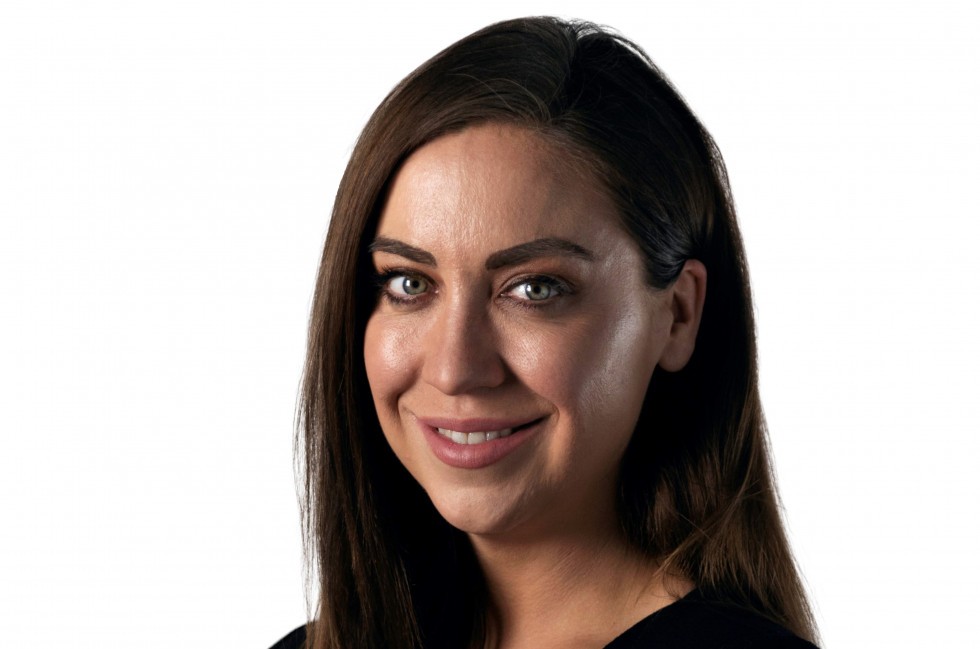 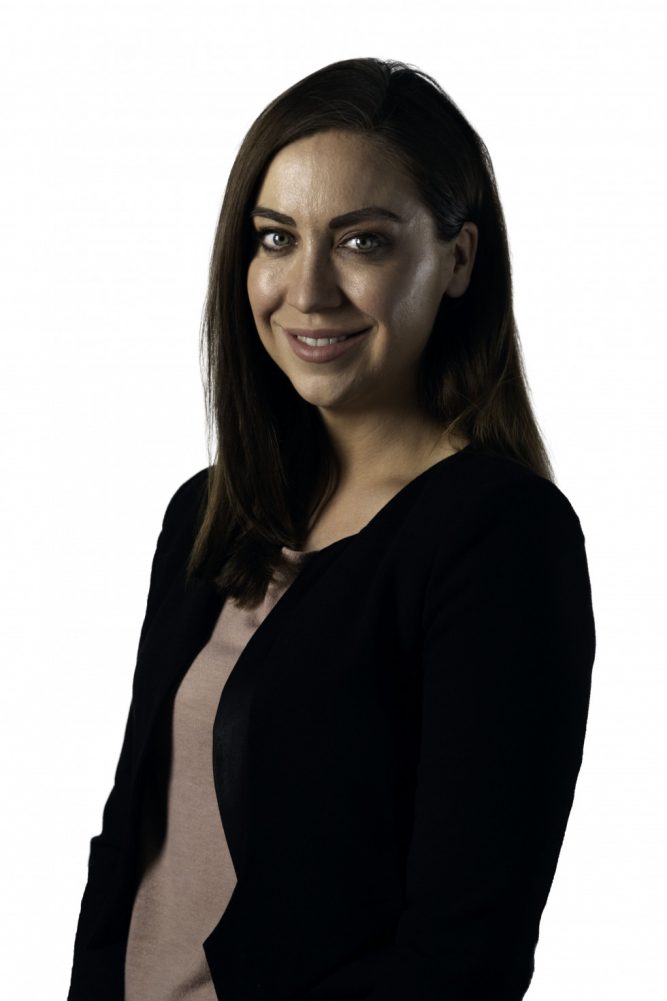 Gillian Fitzpatrick has been appointed as the new commercial director at Communicorp Media. She replaces Simon Myciunka, who became the media group’s CEO in October. She previously held a similar role at Maximum Media for the past two years, having previously been the managing director of the company’s Her and Her Family brands.