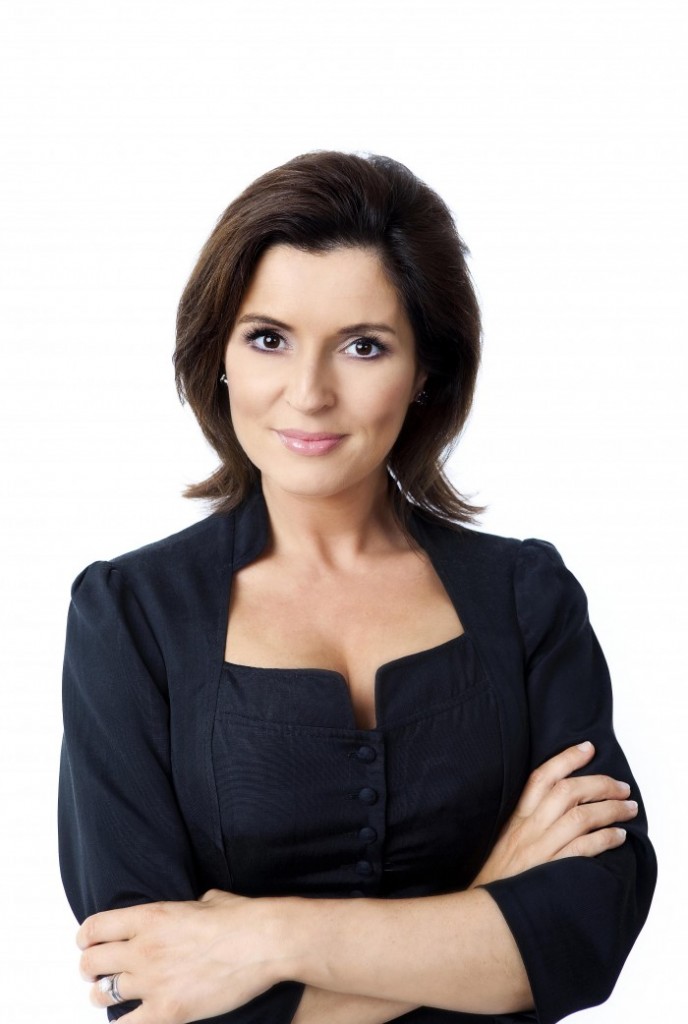 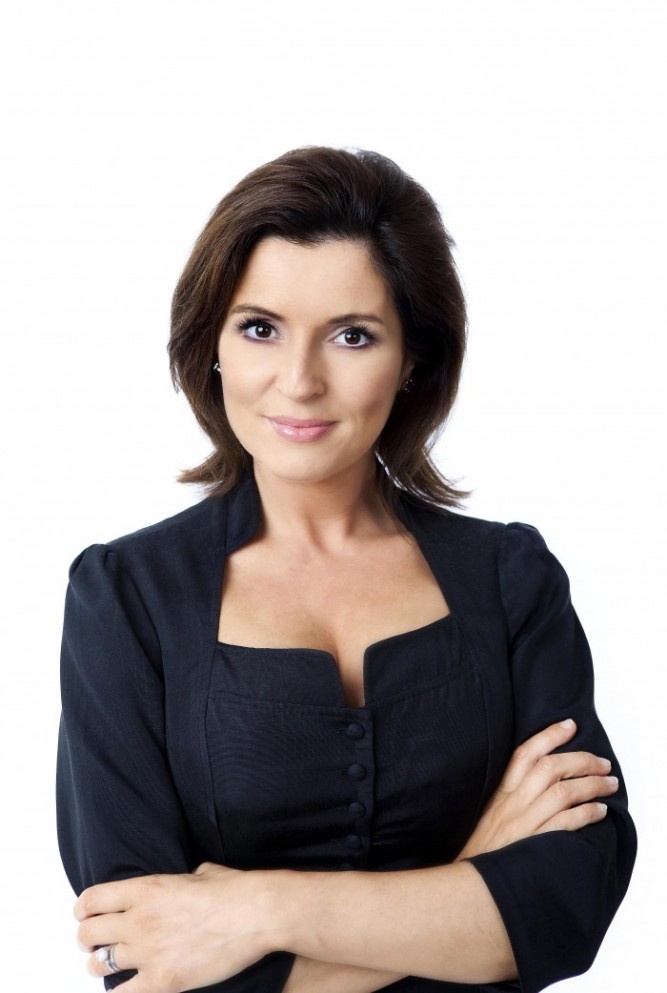 TV3 is to launch a main evening news starting next Monday. The 30-minute programme will be hosted by Colette Fitzpatrick.  TV3 said that with commuting times becoming longer, and more audiences in the early peak viewing time, the station has chosen the 8pm slot to provide an alternative news time which is the norm throughout continental Europe.

TV3 director of news Andrew Hanlon said TV3 News at 8 has been planned for some time. It is part of a new schedule which includes Red Rock and The Seven O’ Clock Show. “For many people, catching the early evening news just isn’t an option as they are travelling home from work,” Hanlon said. “TV3 News at 8 gives viewers news at a time that suits them.”

TV3’s News at 5.30 and the TV3 News at 12.30 will continue in their respective slots, as well as news bulletins on Ireland AM and Tonight with Vincent Browne.