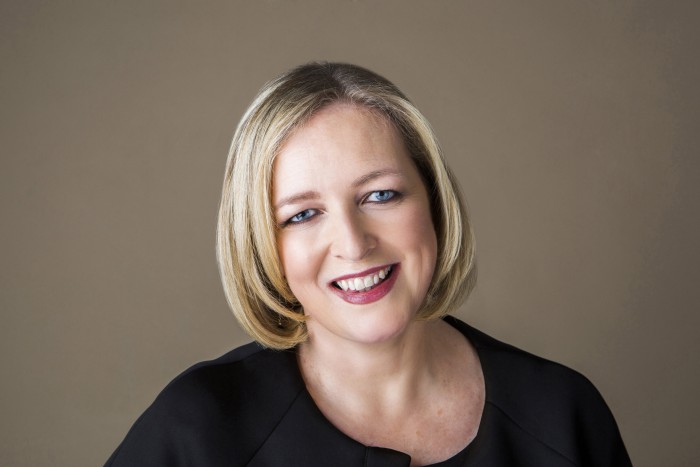 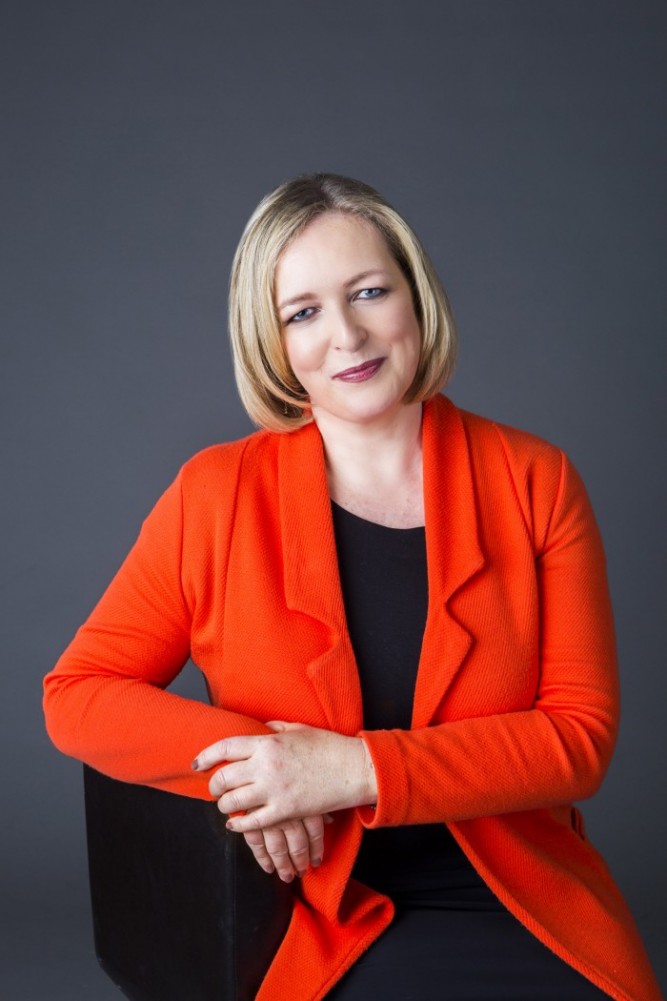 Following an international search, former Communicorp producer Lynda McQuaid has been appointed by TV3 as director of content following the decision by Jeff Ford to return to the UK. A native of Dundalk, McQuaid is regarded as one of Ireland’s foremost TV producers and directors having produced major hit shows such as The Apprentice, MasterChef, The Voice and You’re a Star. She received eight IFTA nominations and two IFTA awards.

McQuaid started her career in entertainment with Granada Television where she worked on Stars in Their Eyes, You’ve Been Framed! and This Morning. She joined the BBC in 1997 and produced the then unknown Peter Kay on The Sunday Show. She later returned to Granada as launch producer for the newly formed ITV2. Most recently, she worked as executive producer for CBBC in Salford and with Communicorp in Dublin.

She was voted Image creative business woman of the year in 2011.

TV3 group chief executive David McRedmond said he had long wanted to bring McQuaid into TV3 as he regards her as one of Ireland’s most creative TV producers. He said her joining emphasises TV3’s commitment to origination and production standards and she was the outstanding candidate to deliver TV3’s ‘We entertain’ brand proposition. McQuaid said she looks forward to developing TV3 beyond its current channel line-up.