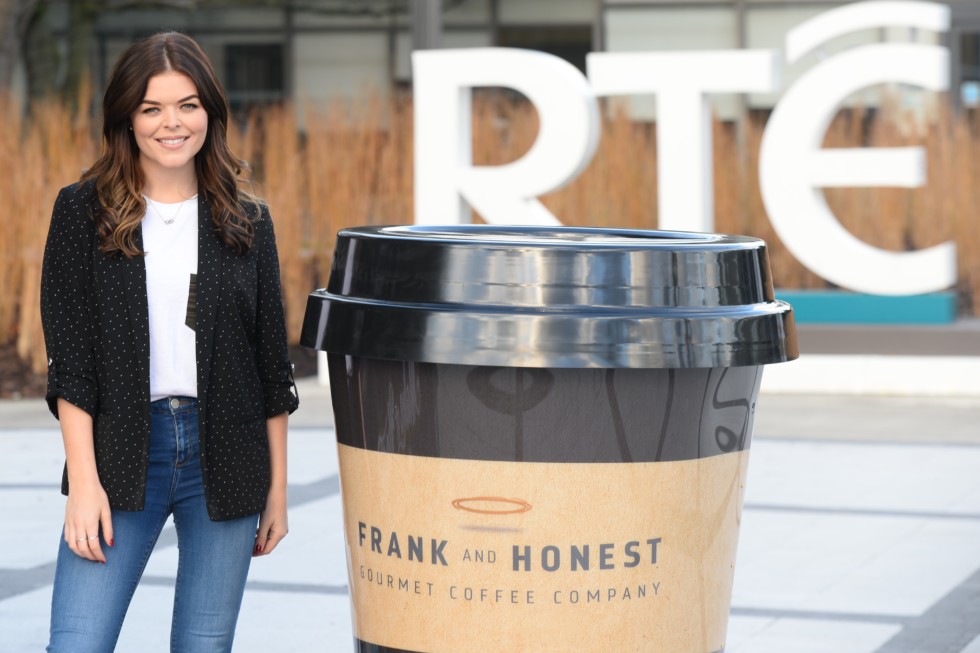 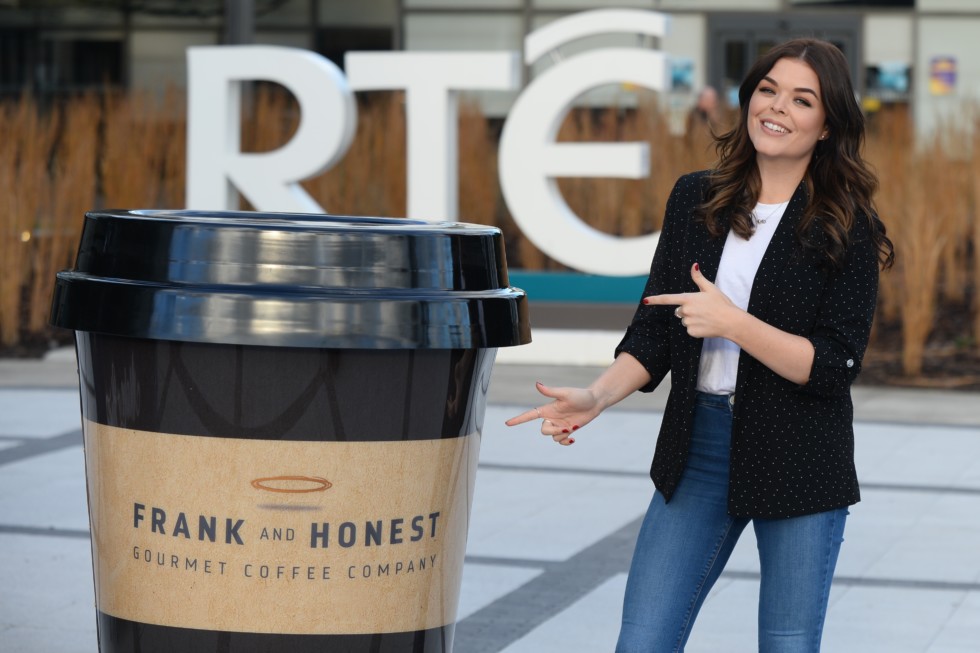 RTÉ Media Sales has announced Frank And Honest coffee as the new sponsor of RTÉ’s The Doireann Project on both RTÉ Player and RTÉ2 Television. The original pilot series had 100,000 streams on the RTÉ Player since it went to air last January. The deal was brokered by Core Sponsorship, with the online and TV sponsorship live streaming on the RTÉ Player.

Frank and Honest is made from Rainforest Alliance Certified arabica beans grown in Brazil and Colombia and is only sold in SuperValu and Centra 600 or more stores nationwide.

While no details of the value of the Frank and Honest sponsorship deal were disclosed, the package includes a 10-second  sponsor credited pre-roll running at the start of all six 10-minute RTÉ Player episodes. Exposure on RTÉ 2’s two 30-minute episodes will feature four sponsor credited stings per show. The brand’s marketing manager is Rosemary Walsh.