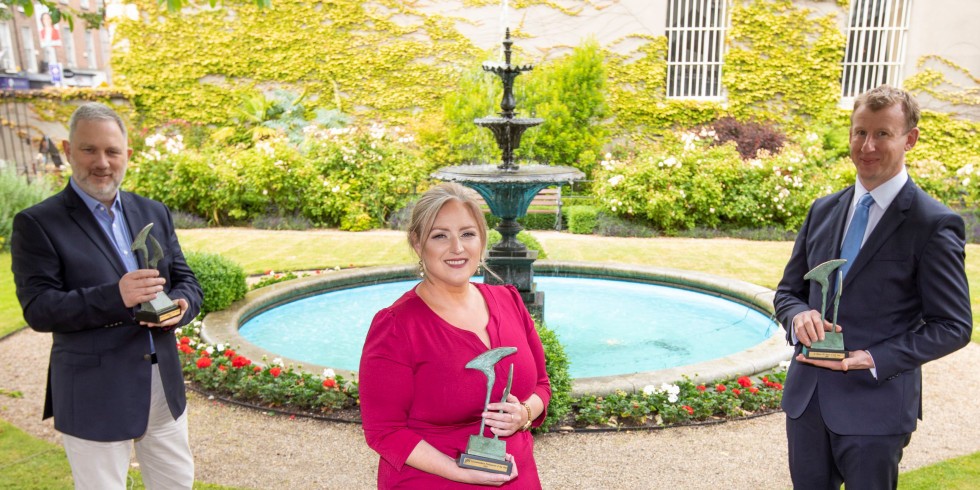 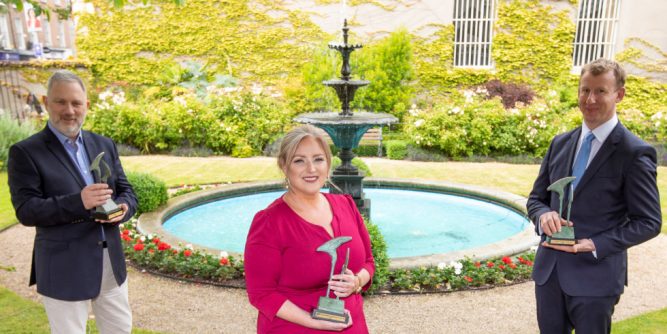 An Garda Síochána won three awards at the Excellence in Public Relations show which were presented live online from the Mansion House. The awards were for best use of digital PR, best in-house communication team and best internal communications. The Department of Justice won the best Civil Service campaign for combating domestic violence during Covid-19.

Ibec won the best public affairs campaign, while Dublin Zoo took the fundraising campaign award for its ‘You can’t furlough an elephant’. other awards went to SuperValu, the Dublin Rape Crisis Centre and Alone. For the second running, Edelman won agency of the year. The winner of this year’s young communications professional was Phillip Costigan, 150Bond.

The awards, run by the Public Relations Consultants Association Ireland (PRCA) and the Public Relations Institute of Ireland (PRII), recognise best practice in PR, public affairs and internal communication across the public and private sectors. A quarter of the entries came from in-house teams, including those working in the public sector, charities and the civil service.

There was a record number of entries this year. Sixty-nine organisations entered almost 200 campaigns covering everything from Irish food and drink brands to regional tourism, community cohesion projects, to work on domestic violence, carbon emissions and food insecurity. In total, 27 awards were presented by MC Dearbhail McDonald.

The smaller in-house team of the year award, sponsored by Fennell Photography, went to the RCSI University of Medicine and Health Science for the second year in row. The full list of winners at the Awards for Excellence in Public Relations is available here: https://www.prca.ie/2021/06/25/prawards21-winners-and-highly-commended-announced/