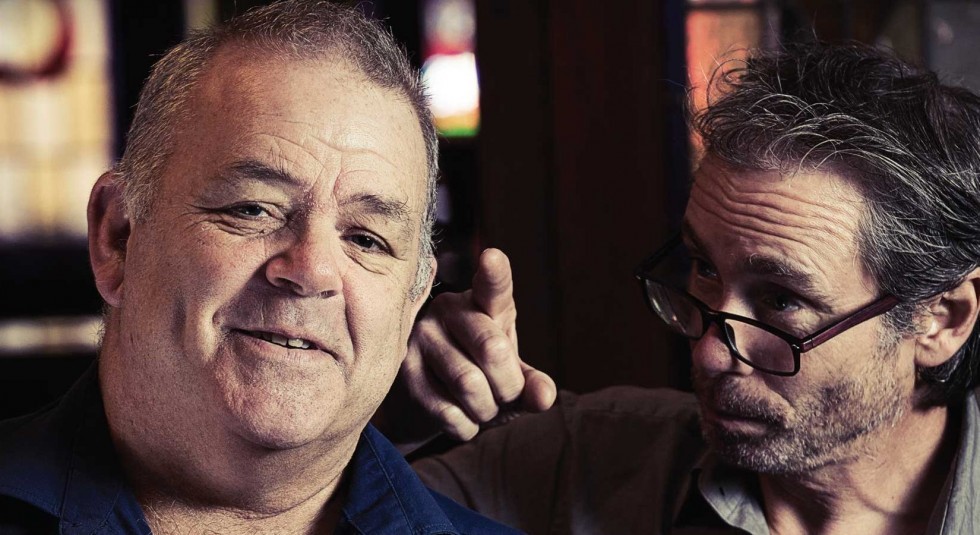 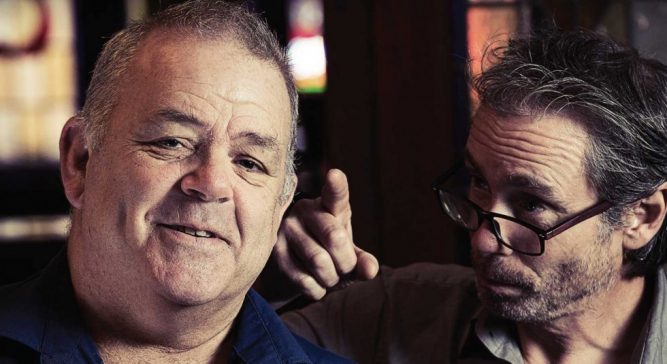 JWT Folk executive director and former Shelbourne footballer Gary Brown is due to see the second play he has written take to the stage at the Viking Theatre in Clontarf soon. It’s Not Easy is described as “a dark comedy with a social commentary that forces its characters and its audience to confront some uncomfortable issues with edginess, humour and pathos”.

Starring Gary Cooke of Apres Match fame, Andrew Murray and Liam Heslin, it begins when a young stranger from England walks into a Dublin bar’s snug. What could possibly go wrong? Pat Brophy and Johnny Murtagh are two Dubliners, long time friends and drinking buddies. The snug in Doyle’s bar is their inner sanctum where they contemplate life’s vagaries.

They discuss their lives, their families, their financial worries and their future. Unexpectedly their cosy environment is disturbed by the sudden arrival of a young stranger from England. This young and mysterious stranger, PJ Buckingham, has left his stag party in Temple Bar to find something. Something that will put some meaning back into his life.

Can Pat and Johnny deal with the arrival of this stranger into their midst or will it put their lives into an unexpected spin of opportunity or regret? What secrets are Pat and Johnny keeping from the world and themselves that only young PJ Buckingham can unlock? It’s Not Easy is written and directed by Brown. His debut play was entitled Back Live.

It’s Not Easy runs at the Viking Theatre in Clontarf from next Monday til November 30.