Most batchelor degree graduates on €30k 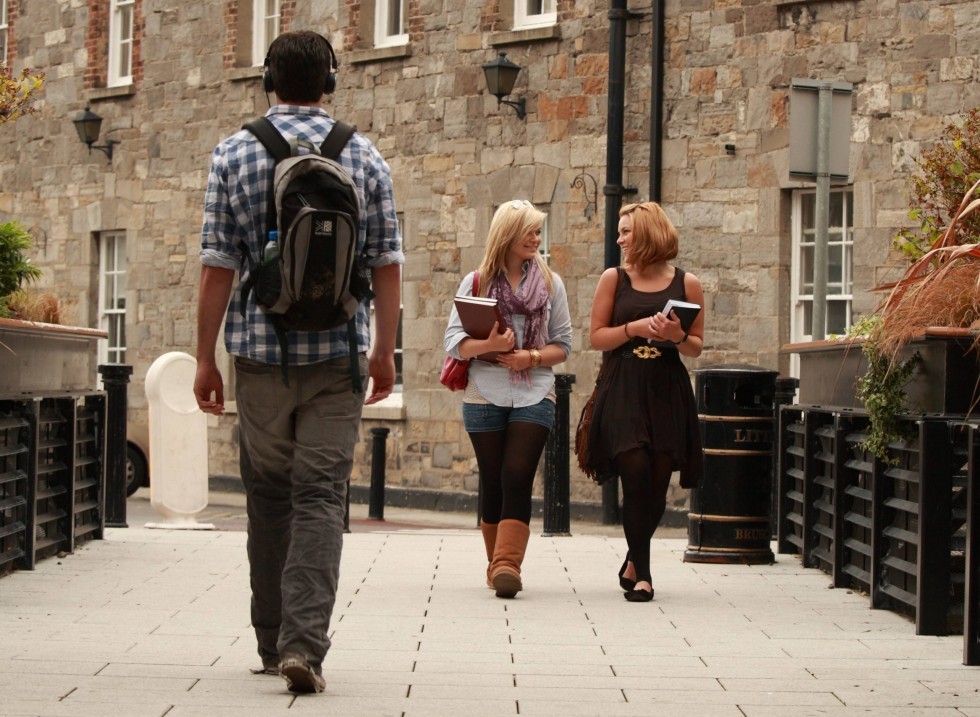 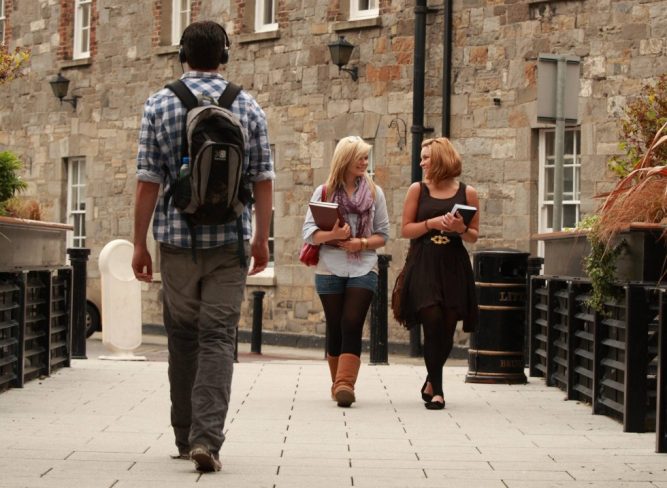 People starting their careers with a bachelor’s university degree earn a maximum average of €31,075 in Ireland, which is a quarter more than the €24,608 paid to those who stop their education at secondary school, a European study by Willis Towers Watson global advisors into pay levels offered to recent graduates who had no relevant work experience shows.

There was also a lot of variation among types of degree and the average maximum pay of graduates. The research found that having a master’s degree in Ireland led to a maximum average pay of €34,340, an MBA €35,547, and a doctorate €38,786. Pay levels can vary greatly and in Ireland jobs in marketing, customer service and admin pay the least.

Jobs in engineering, IT and law roles tend to pay the most.

The difference between the best and lowest paid roles can be sizeable, with the best positions paying up to around 30 per cent more. Unsurprisingly, more education equals more pay, though the jumps are not so great beyond a bachelor’s degree. The study shows a master’s graduate commands an 11 per cent pay premium over a bachelor’s graduate.

Someone with a doctorate gets paid 11 per cent more than those with a master’s degree. The Willis Towers Watson 2019 Starting Salaries Report for Europe, Middle East and Africa is based on 5,856 responses reporting data from 31 countries.