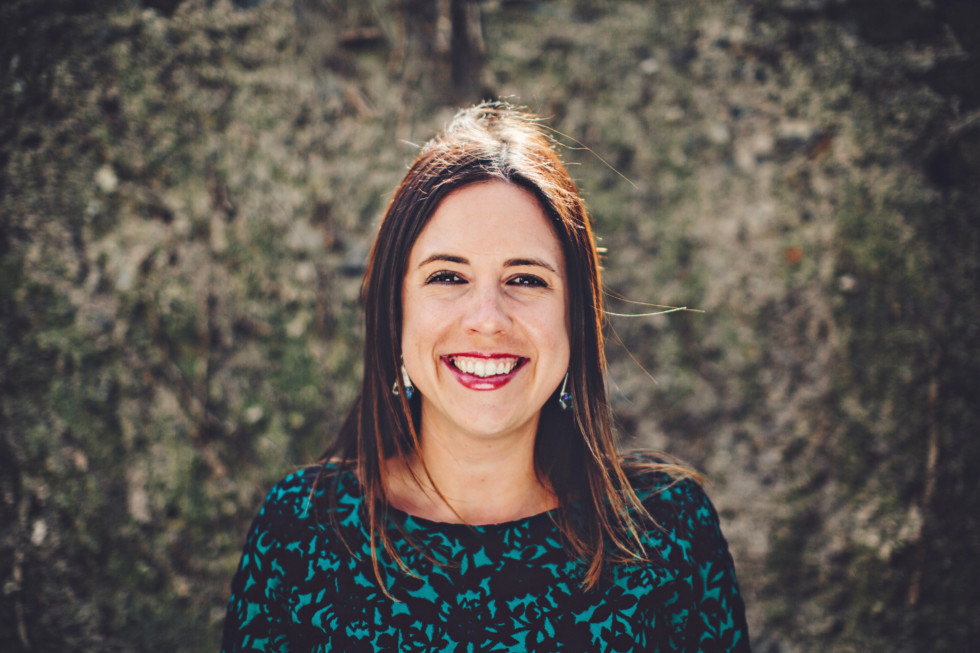 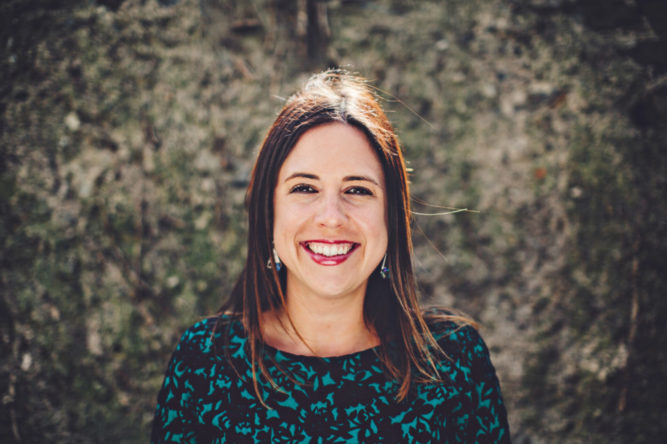 Gemma Teeling has been promoted to deputy managing director at PHD, working alongside MD Jason Nebenzahl. She started her career with a media company in London before joining Omnicom agency MGOMD. After a stint at Maxus, she came to Dublin and worked with Mindshare, before returning to Omnicom and joining PHD three years ago.

Since then, she has led the Mondelez business and has worked on a number of key accounts. She was instrumental in some new client wins, industry awards and became a key team leader at PHD. Two years ago, she was awarded the prestigious second annual Doyenne award by the Institute of Advertising Practitioners in Ireland (IAPI).

The honour marks the leadership potential of women working in advertising in Ireland and aims to address the under-representation of women at senior level in adland. The award judges were impressed by Teeling’s clarity and conviction. They described her as a natural collaborator, with the ability to persuade and influence clients and agency teams.