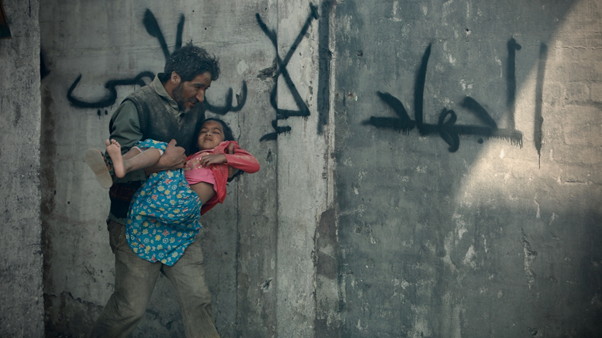 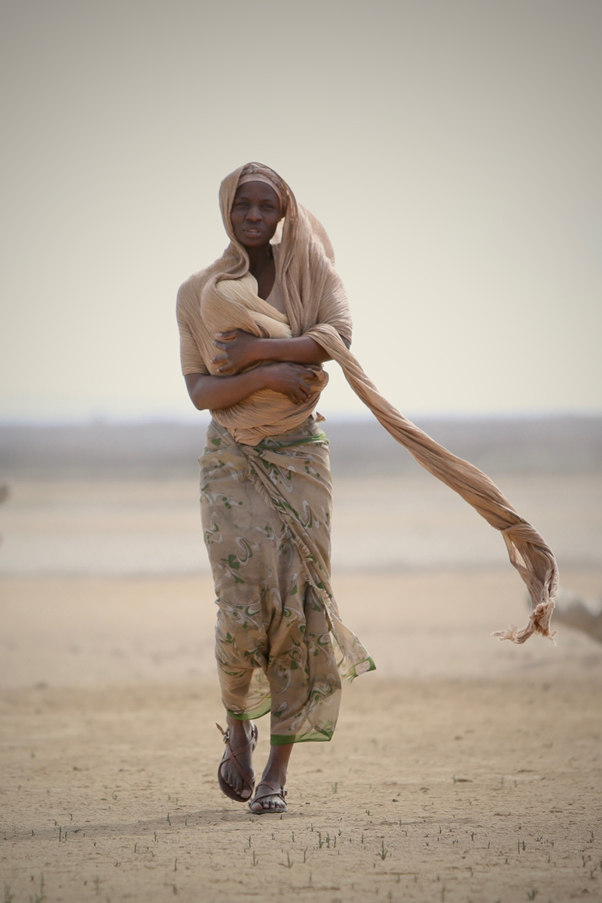 Irish overseas development agency Trócaire has launched a striking broadcast ad campaign aimed at generating income by highlighting its work in helping and empowering people in highly troubled parts of the world.  The ad is built around the ‘Until Love Conquers Fear’ concept and is one of the first elements in a new brand positioning for the charity.

It includes a broader omni-channel communications platform and represents a change in the charity’s approach to engagement and fundraising. The campaign was developed by a team led by Gwen Dempsey, director of fundraising and marketing at Trócaire and Mike Garner, Ogilvy & Mather and Alexis Bouckaert, at Ogilvy’s sister agency, Eightytwenty.

The TV commercial was directed by Brian O’Malley of Red Rage Films and produced by Gary Moore. The ad was shot by Mannie Ferrera, who has worked with film director Neill Blomkamp on blockbusters such as District 9. The voiceover was actor Barry McGovern, famous for his Beckett plays and in screen roles like Braveheart and Game of Thrones.