Germany most fancied to win Euros 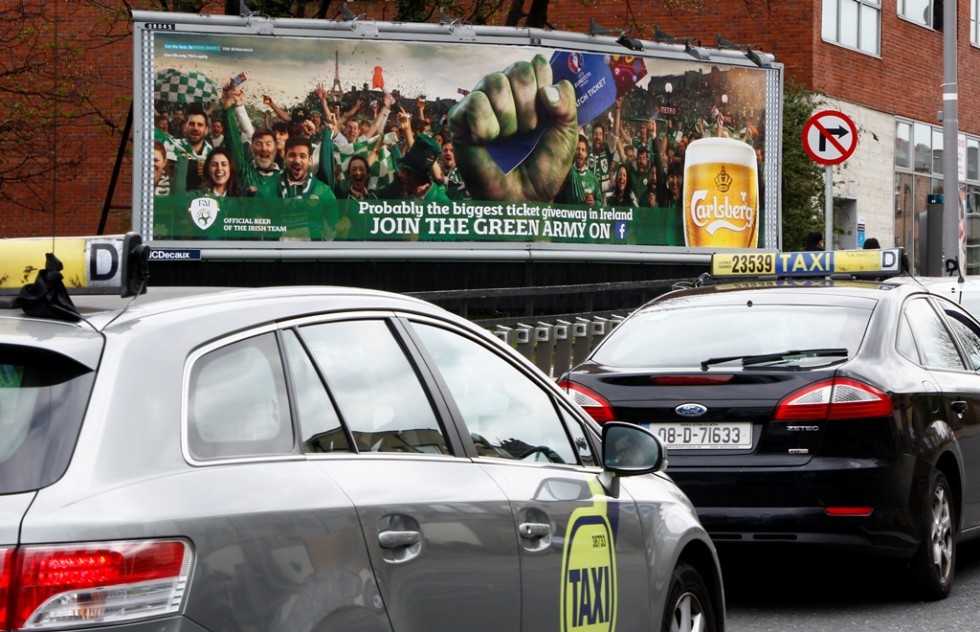 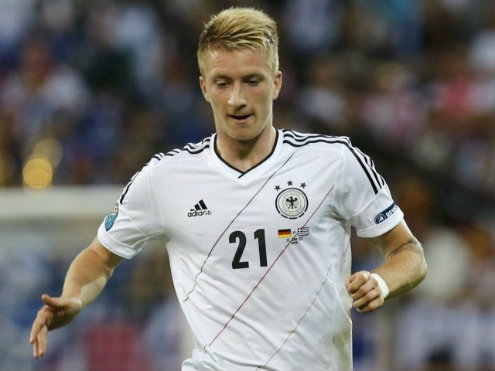 Germany are set to regain the European Championship football trophy in France this summer. At least, that’s the verdict of the Dublin public, research by Ipsos MRBI for out of home (OOH) specialist PML Group indicates. The survey involved interviews with 300 Dublin respondents, aged from 16 to 54. Four in five of the sample were clear in choosing Germany as tournament winner.

Of those expressing a view, 35 per cent were in the Germany camp, with one in five choosing reigning champions, Spain. Hosts France was third on 15 per cent. Surprisingly, the top Fifa-ranked country in Europe, Belgium, received support from only four per cent of respondents. Belgium’s squad includes Chelsea’s Eden Hazard and Tottenham’s Mousa Dembele.

There was no shortage of optimists, with eight per cent believing that Martin O’Neill’s Republic of Ireland will come out on top, a few percentage points higher than England. Italy, who are in the same group as Ireland, Sweden and Belgium, are at six per cent. Euro 2016 is part of a summer of sport with the Olympic Games and GAA Championships.

For OOH, it means a busy period ahead. Colum Harmon, marketing director, PML Group, says the fact that 80 per cent of the survey expressed an opinion on the outcome of Euro 2016 shows the huge interest levels in Ireland. Harmon expects higher than usual demand as advertisers and sponsors leverage their association with the tournament through ads.