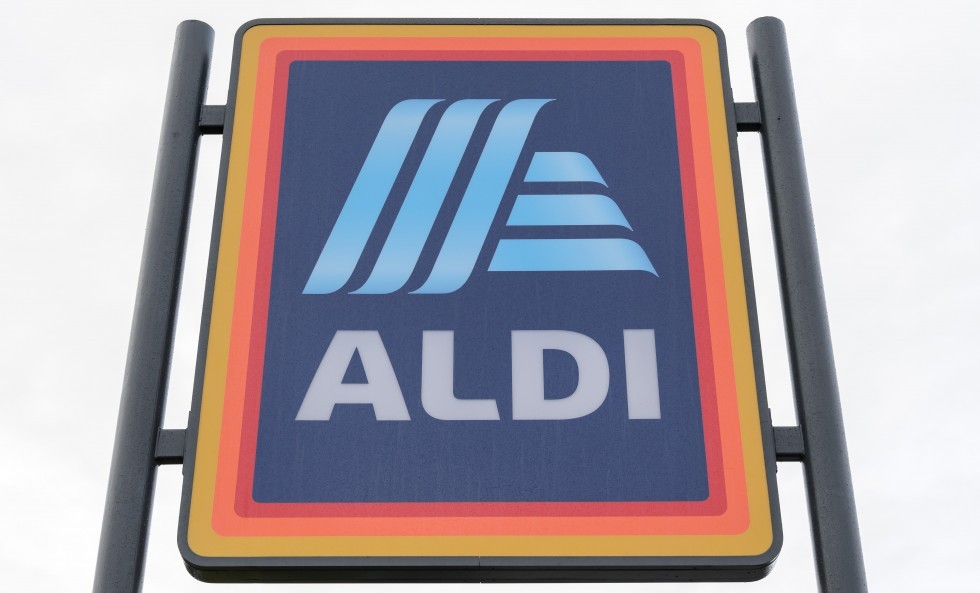 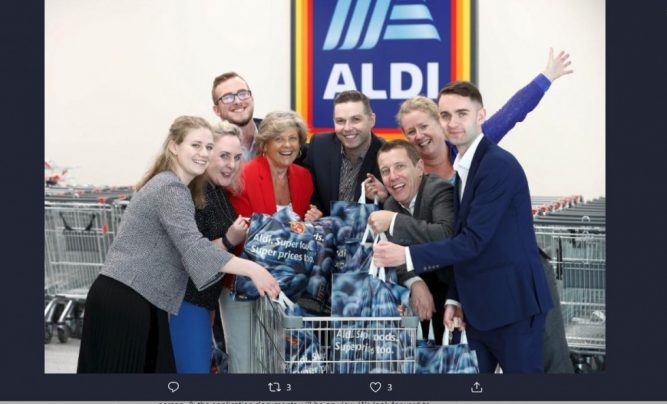 Gibney Communications has been retained by Aldi to handle its corporate PR account. On November 4th 1999, the German company was the first supermarket into Ireland with discounter shopping, opening two stores, one in Dublin’s Parnell Street and the other in Ballincollig in Cork, with promises of a one-third saving on the average weekly grocery shop.

On entering the Irish market, they appointed Gibney, led by founder and former Murray director Ita Gibney, to tell their story. It was the first PR agency appointed by Aldi anywhere in the world. For the past 20 years, Aldi has grown market share and is currently at around 12.6 per cent, with 139 stores and around €700 million in annual grocery sales.

RepTrak places Aldi’s reputation as the top retailer in Ireland and in August the company was named by YouGov as the country’s top brand. While there was no official statement on Gibney’s reappointment, it is understood that Drury Porter Novelli and MKC were in the final run-up. Aldi uses Presence PR, the agency run by Joanne Byrne, for consumer work.

Off their trolley: The Gibney team pictured at Aldi’s store in the Frascati Centre in Blackrock