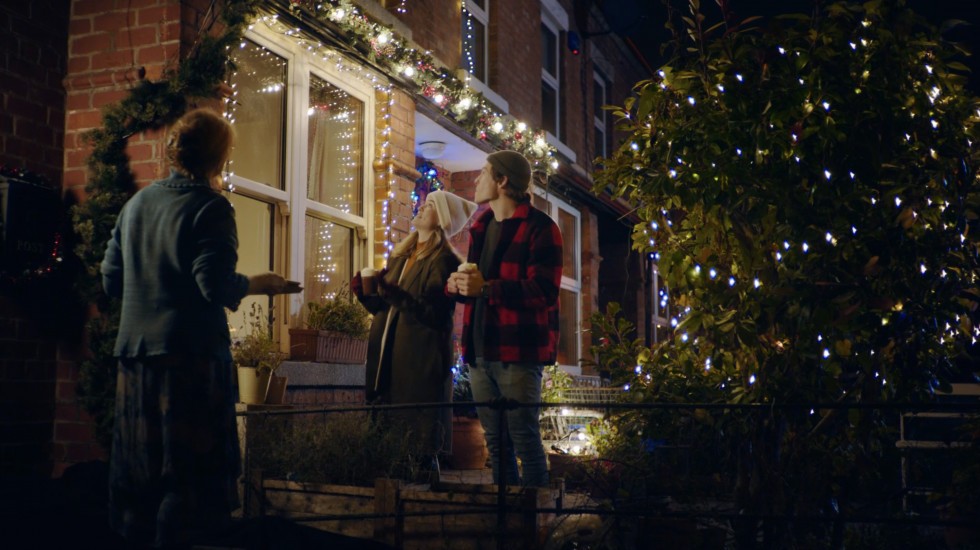 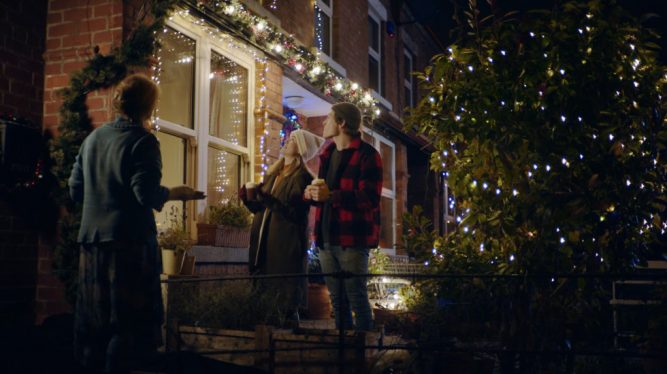 Avonmore has launched a new campaign in the run-up to Christmas paying tribute to ‘hero’ neighbours. In a year where everyone needed a helping hand, Avonmore has tapped into the importance of our neighbours and communities as we all stay close to home. The TV ad was created by Goosebump working with production company Red Rage.

A new sting on RTE’s Weatherline recognises the many heroes who helped the nation, our small daily interactions and just how meaningful they can be. The spot shows it is the little things in life that can make a difference as it depicts a young couple decorating their house with lights, while their neighbour is busy making hot chocolate drinks.

Glanbia’s Eithne O’ Hara said they wanted to celebrate the strong community spirit that exists in many villages, towns and cities throughout Ireland and has played an important part in helping people cope with the pandemic. “The stings featuring both milk and whipped cream play to Avonmore’s role as a much-loved Irish brand,” O’Hara added.

Goosebump’s Pat Hamill and Mark Nutley worked with Brian Durnin at Red Rage. An original piece of music was composed by Kevin Breathnach and the team at Avondale Studios. Weatherline reach about 2.5 million adults with 52 per cent of the audience seeing five stings or more. The campaign is supported by consumer and trade activity.