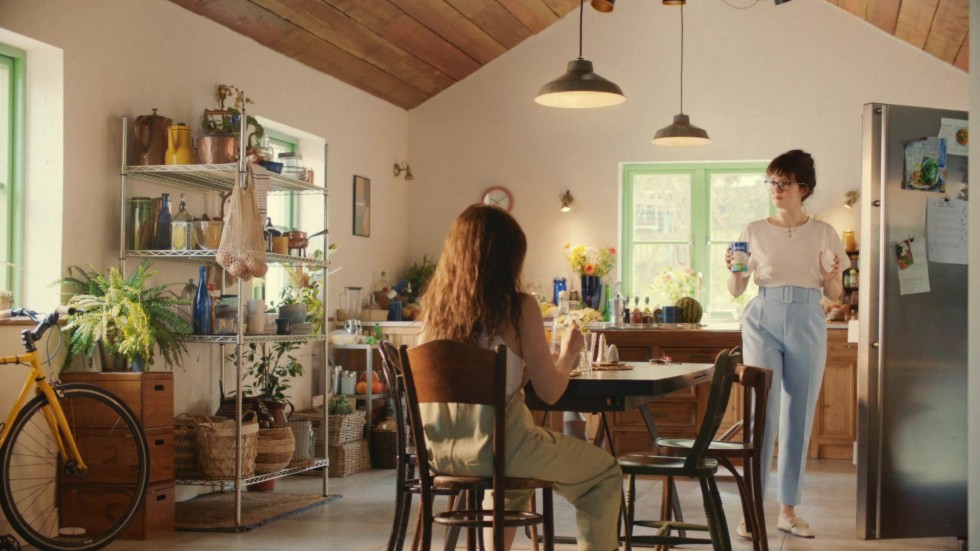 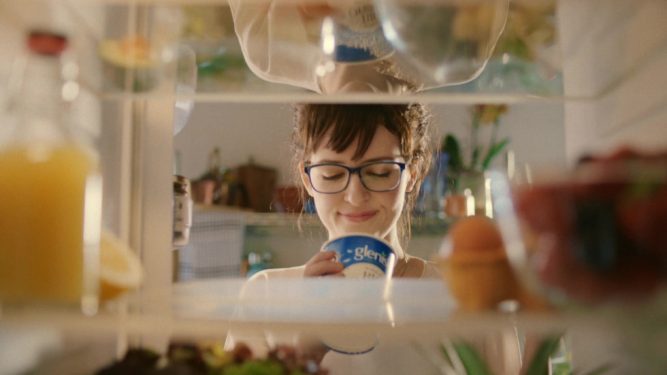 It is not every day that a brand launches not just a new ad but adds a new word to the lexicon. To mark the launch of their environmentally-friendly packaging, Glenisk has created ‘Double Goodlier’. Focusing on consumer and environmental benefits, the ad doubles down on how much people may benefit from having a little Glenisk organic yogurt in their lives.

Emma Walls, commercial director, Glenisk, said it is over a decade since the brand’s last TV ad. “We’ve a lot to talk about, including new carbon-neutral packaging and other climate initiatives like #OneMillionTrees. It felt like a good time to let people know why Glenisk is good for their health and the planet. Double goodlier sums it up nicely,” Walls added.

The ad, which was created by a team at BBDO Dublin, goes live from Thursday, July 1. Over the coming months, it will run across RTE, Virgin Media, TG4, Sky and Channel 4, as well as on Glenisk’s on-demand channels and through programmatic placements.