Sexton again lines out for Mace 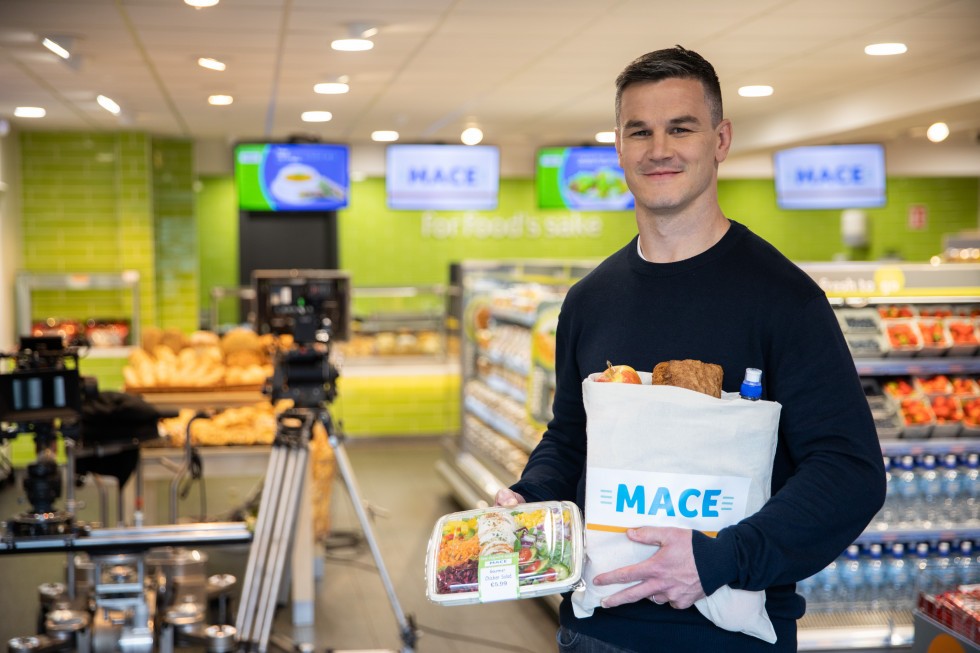 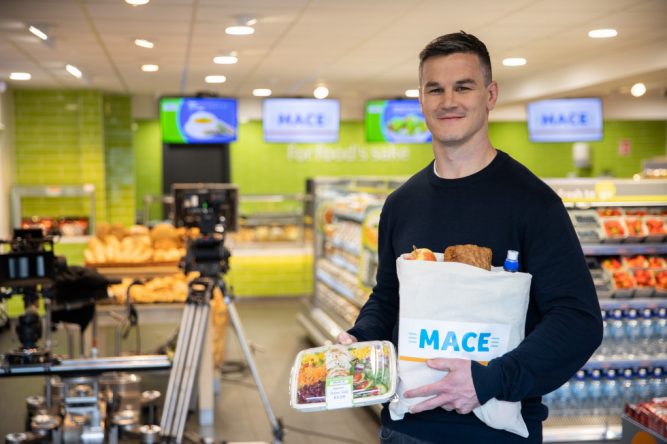 BWG’s convenience retail chain Mace has rolled out its latest TV ad fronted by Leinster and Ireland rugby player  Jonathan Sexton to launch its a multi-platform campaign. The ad is a new take on Mace’s ‘Going the Extra Smile’. It focuses on the friendliness of store retailers and staff. Every time Sexton hears the word friendly, he’s transported to a Mace store.

The ad shows him in a number of different shopping scenarios as he looks to the convenience and friendliness of Mace and the choice of groceries available. Created by Ogilvy, with Marcus Hartung as creative director, the TV ad was directed by Dave Tynan of Sweet Media. It was filmed in one of the latest fitted-out Mace stores – Black Bull in Drogheda, Co Louth.

the ad is broadcast across TV, video on demand (VOD), digital and social media.

Sexton has been a Mace ambassador since 2018.