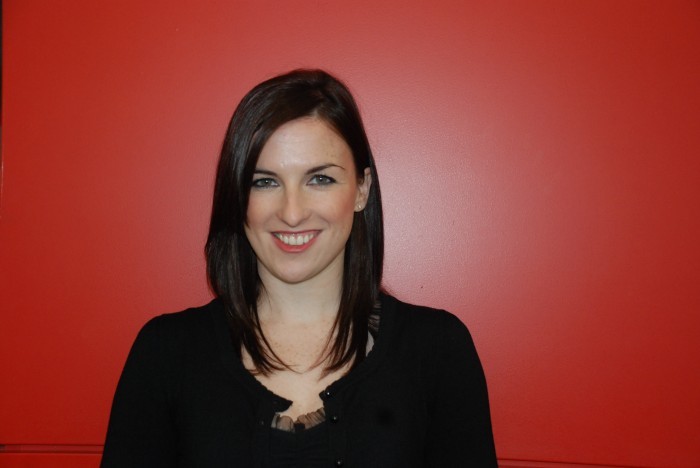 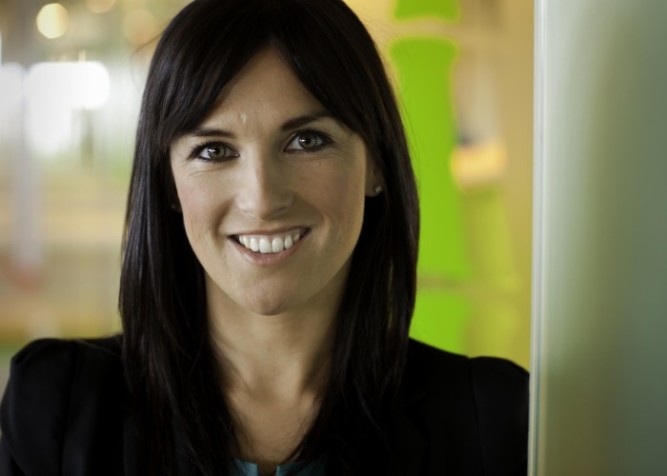 Google’s country manager Cera Ward has been voted this year’s winner of IAPI’s Doyenne award. Now in its third year, the accolade recognises women leaders working in advertising, media sales and PR. The International Women’s Day initiative is aimed at tackling the gender imbalance in Irish advertising where just 18 per cent of women hold senior roles in agencies.

Glanbia chief executive Colin Gordon, who chaired the judging, said Ward’s career to-date reflects her personal mantra – ‘Do something regularly that scares me!’ Scared or not, Ward’s ability points to an all-round business leader – a doyenne. Other contenders were Astrid Brennan, FleishmanHillard, Meabh Connellan, Vizeum and Sharon Murray, ebow.

Gordon said the judges were unanimous in choosing Ward as the winner. This year’s special recognition award went to Michelle O’ Keefe, managing director of Electric Media, for her “entrepreneurial leadership skills and visionary thinking”. The winner of the rising star award went to Aideen O’Neill, head of activations at event agency Verve.

The award is sponsored by DMG Media’s Evolve.