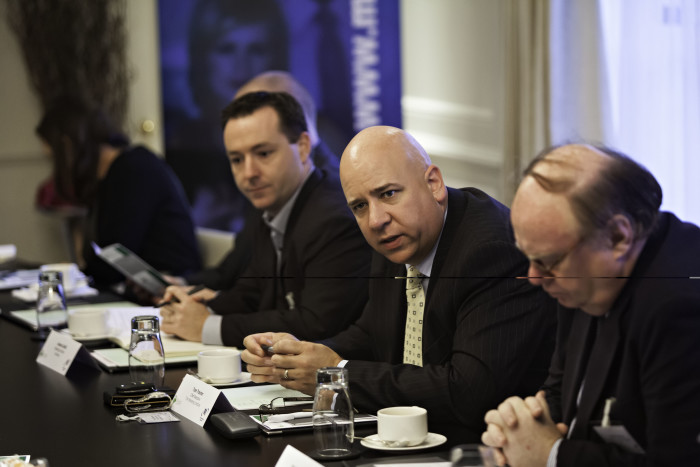 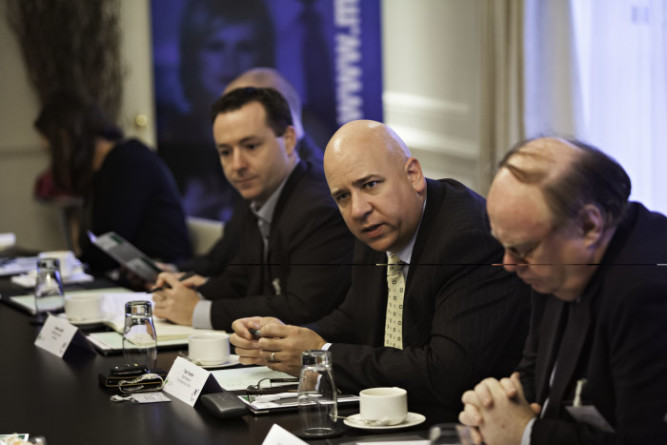 Seven in 10 Irish marketers will increase social media spend this year. One in two marketers pointed to Facebook as the top social platform for their business, up from 36 per cent last year, with LinkedIn and Twitter on 22 per cent and 21 per cent respectively, a study by Edelman and the Marketing Institute to mark this week’s DMX Dublin conference shows.

Twitter remains in pole position and Snapchat and Instagram see the biggest percentage change from 2015 results. Irish marketers also support new advertising regulations around the use of social media influencers, with three in four respondents backing the Advertising Standards Authority’s intention to crackdown on influencers who do not declare paid posts.

Over one in three of the 100 marketers said that they had used a digital influencer, with one in four of this group paying them for their involvement. Use of social influencers in marketing is set to increase, with half of those surveyed saying they would increase their use of prominent bloggers, Instagram, YouTube, Snapchat and Twitter users.

Over half of respondents believe that online influencers play a ‘credible’ or ‘very credible’ role but one in four are worried about the ethics of using online influencers to promote brands. Given Facebook’s already dominant position, it continues to perform exceptionally well with 60 per cent saying they will increase their activity this year.