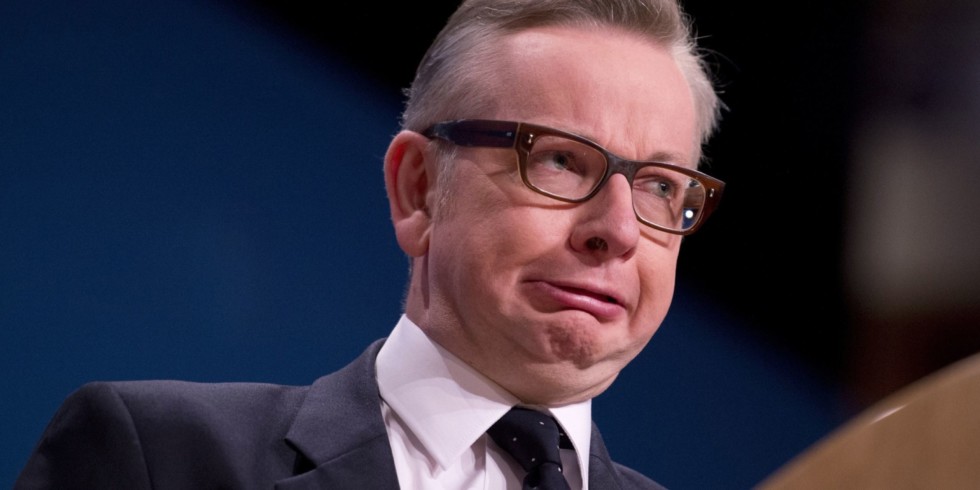 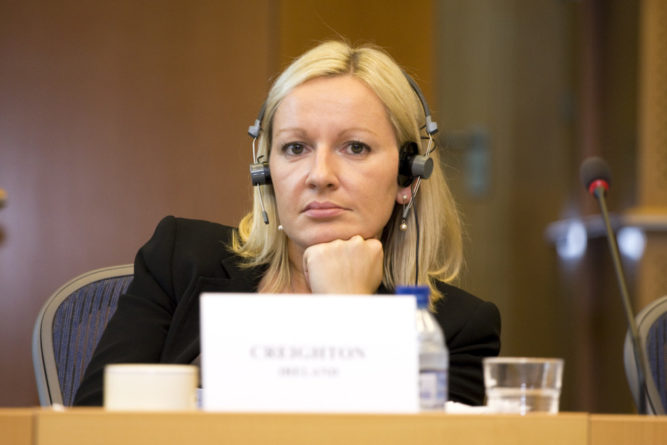 British Conservative MP and one of the leading campaigners for Britain’s withdrawal from the EU Michael Gove will talk at a breakfast event hosted by the Ireland edition of The Times in the Conrad Hotel in Dublin next Friday. Gove famously withdrew his backing for Boris Johnson as the former Mayor of London was set to replace James Cameron as Tory leader.

Gove is a former columnist with The Spectator and is an admirer of Rupert Murdoch.

‘The Brexit Briefing’ is being run in conjunction with A&L Goodbody. Hosted by John Walsh, deputy editor of the Ireland edition of The Times, it will include a panel discussion on the implications of Brexit on Ireland, Britain and the EU. Also joining the debate will be Lucinda Creighton (above), former Minister of State for Europe Affairs and founder of Renua.

Other speakers include Danny McCoy, IBEC and Oliver Wright, policy editor of The Times.