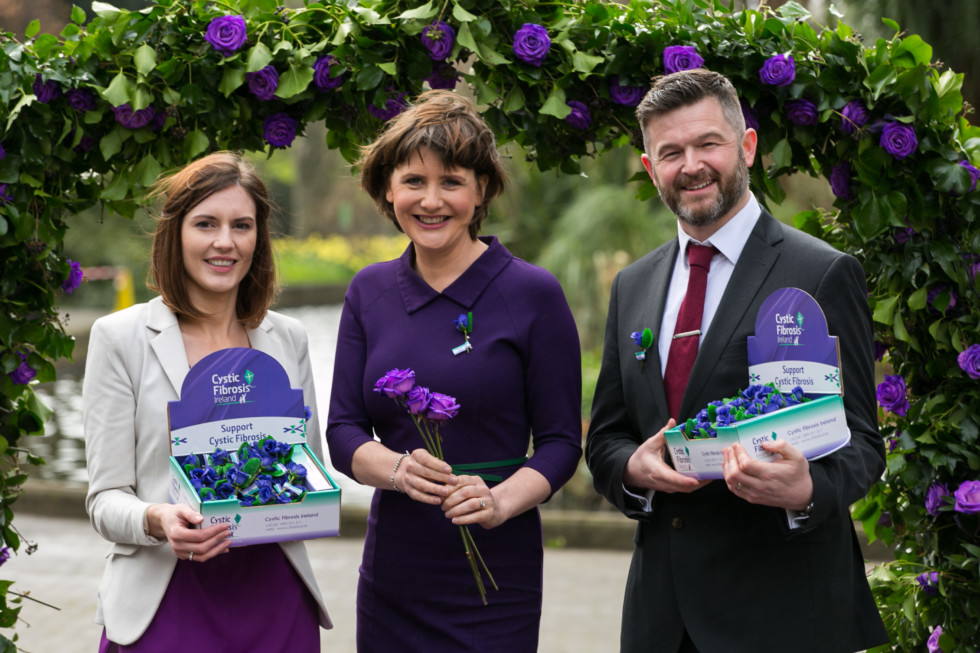 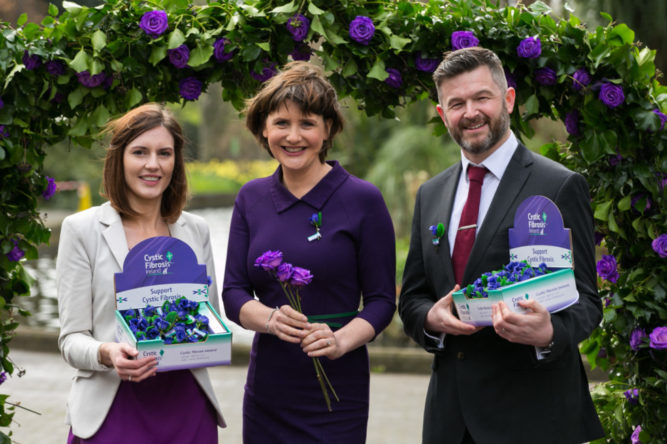 Blanchardstown engineering and safety services group Malones has signed up as the title sponsor for the nationwide advertising campaign to raise awareness of 65 Roses Day appeal for vital cystic fibrosis services. The 65 Roses Day takes place on Thursday, April 13. Radio ads for Cystic Fibrosis Ireland (CFI) will work on getting the message out there.

The 65 Roses Day appeal – so-named after the way in which young children are first taught to say the words “cystic fibrosis” – is taking place as part of the charity’s national awareness week, from April 10 to 16. It will see volunteers take to the streets and shopping centres across the country selling purple roses in the hope of raising €100,000 for vital CF services.

People can complete a 65 Roses Challenge – see www.65rosesday.ie for details and texting “65 Roses” to 50300 to donate €2. The full amount of the donation goes to CFI across most network operators. Some operators apply VAT, which sees at least €1.63 being donated. CFI staff will get involved in a 65 Roses Challenge by undertaking a 65K cycle.

What is cystic fibrosis?
CF is Ireland’s most common life-threatening inherited disease. It is a genetic disorder. It is not contagious, rather people are born with it. About one in 19 people are carriers of the CF gene and when two carriers have a child there is a one in four chance of a child being born with it. CF affects the regulation of absorption and secretion of salt and water in parts of the body, including the lungs, sweat glands, pancreas, and gastrointestinal tracts.

The defect inhibits the flow of salt and water through the body’s cells, causing a build up of thick, sticky mucus, which can clog airways and harbour harmful bacteria. CF symptoms vary in severity from mild to debilitating. The most common symptom is recurrent chest infection, which results in lung damage, with most deaths caused by respiratory failure. Ireland has almost three times the average rate of CF compared to the EU and the US.