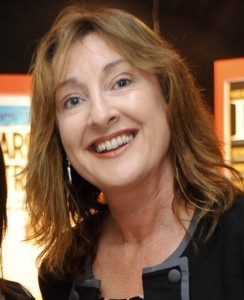 Irish Independent editor Claire Grady has stepped down from her role and is leaving Independent News & Media (INM) with immediate effect, a statement issued on behalf of INM by its PR agency has confirmed. Group head of news Ian Mallon will fill the role in the interim. A native of Mayo, Grady took over from Stephen Rae as editor of The Herald and then made the move to editing the Irish Independent this time last year.

Rae was appointed as editor-in-chief across INM’s three titles, the Irish Independent, The Herald and the Sunday Independent. While not disclosing the reason for Grady’s departure, Rae expressed his “sincerest gratitude” to her for her work. He said she was the first female editor at the Irish Independent and played a major role in developing the Indo and in leading the roll-out of its new production system.

A recruitment process to appoint a new editor is underway and the position will be advertised soon.