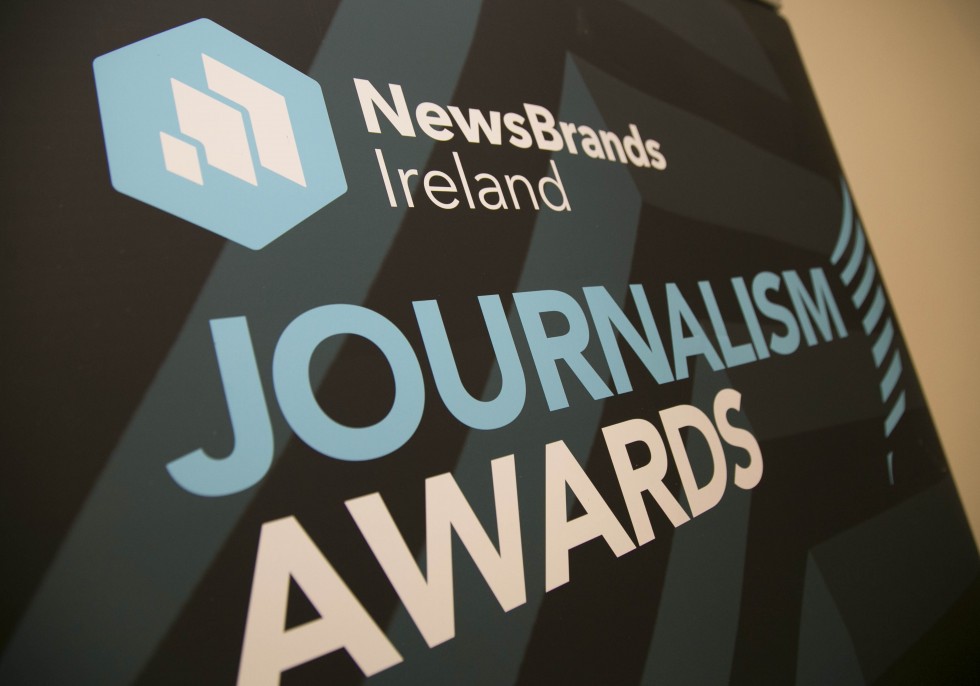 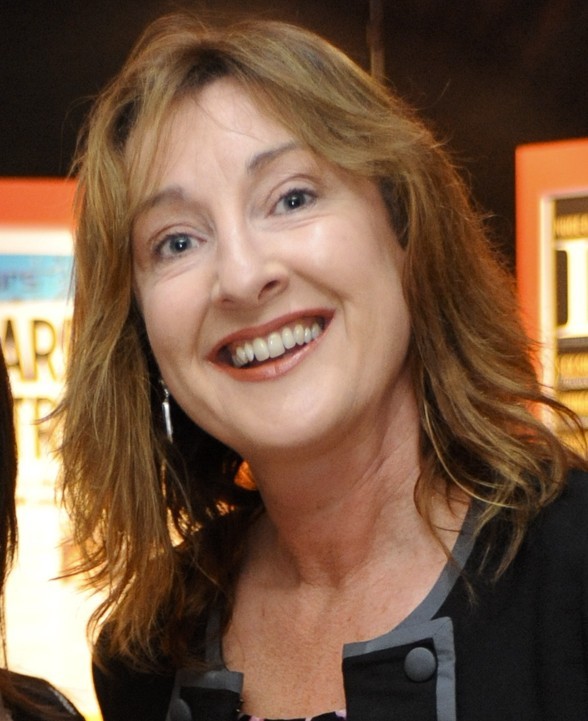 This year’s journalism awards will be chaired by former Irish Independent and Herald editor Claire Grady. There are  800 entries across 22 categories including digital innovation, video journalism, politics, business, crime, opinion, sport, features, showbiz, podcast, arts, business and magazines. The awards show will be held in the Mansion House on November 17.

Broadcaster and journalist Matt Cooper will act as MC.

Grady began her career in journalism with local newspapers in Mayo and worked with INM for 27 years. She replaces Tim Vaughan of The Irish Examiner. The judging begins soon with a shortlist due to be announced by the end of October. Other judges include Allan Prosser, Geraldine Kennedy, Frank Fitzgibbon, Sebastian Hamilton and Des Gibson.