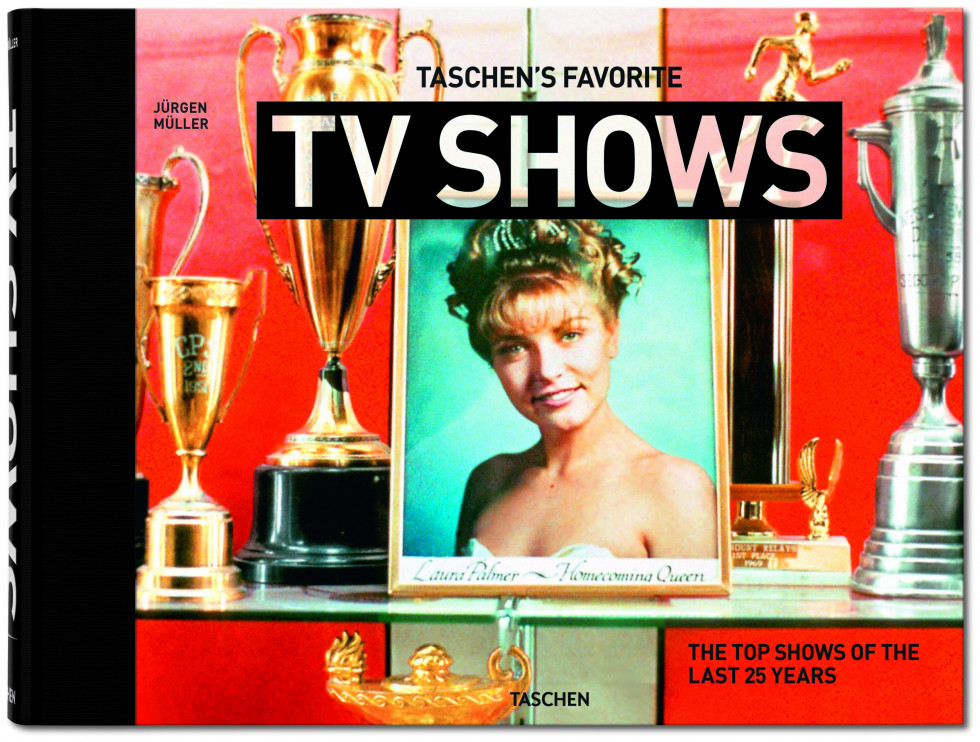 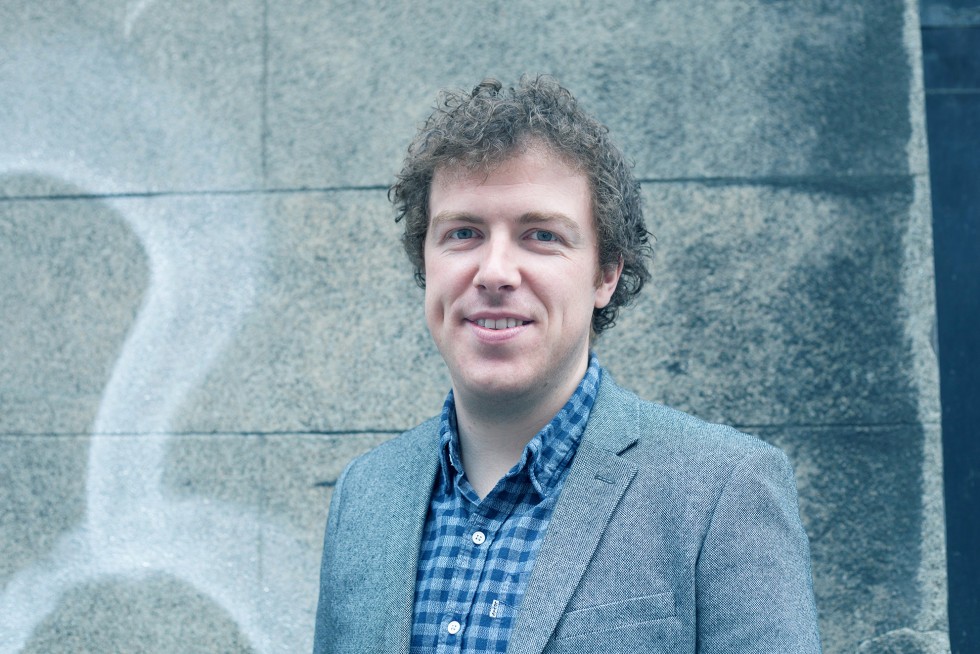 Television viewing by 15 to 34-year-olds dropped by 17.8 per cent in Ireland in the first half of 2022, with the fall in normal consumption among this cohort leading to a 8.1 per cent year-on-year decline in adult viewership. Core says broadcasters are finding it hard to hold on to younger linear channel viewers, with 25 to 44-year-olds also down by 14.2 per cent.

TV advertising is set to be 19 per cent higher this year than it was in 2019, as resurgent demand from brand owners for the comparatively strong reach it brings. Colm Sherwin (above), chief digital and investment officer at  Core, said it was seeing a “substantial increase” in TV spend, with the medium acting as “the bedrock” of video campaigns.

“You start with TV and you build it out from there,” Sherwin said. “You don’t start with YouTube.” Irish adults watched an average of two hours and 40 minutes of TV a day (excluding streaming) from January to June 2022. But among 25- to 44-year-olds, the daily average was 98.5 minutes, and for 15- to 34-year-olds, it was just over an hour – 64 minutes.

The pattern of decline in linear TV viewership, which began in the years before the Covid-19 crisis but was briefly reversed as lockdown struck in 2020, has now firmly re-established itself. Viewing in the first half of last year was seven per cent lower compared to the same period in 2020 and also slipped below 2019 levels. There’s good news for streaming. 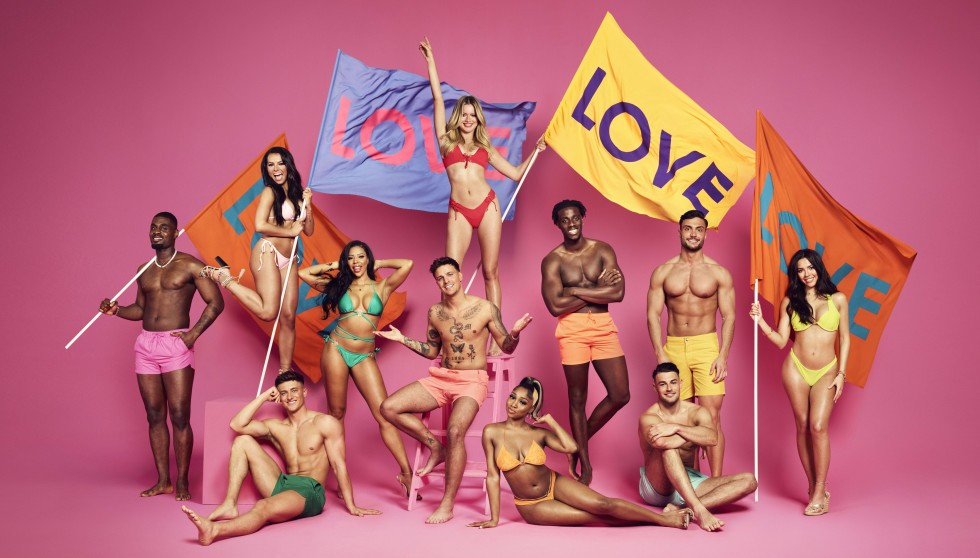 Usage of the RTÉ Player was up 60 per cent in the first half of 2022 compared to January to June 2019 and the TG4 Player was up 59 per cent. Virgin Media’s VOD streams were 28 per cent lower, but this is because the 2019 series of Love Island starring Irish participants Maura Higgins and Greg O’Shea was hugely popular during its June transmission dates.
Reality TV
Virgin’s Love Island streams rose this year compared to 2021 and the series was the most-streamed programme in the first half overall, suggesting there is life left in reality TV for Virgin, which imports the show from ITV. Among people aged 15-34, Love Island was the third most popular show on linear TV in the first half, behind two of Ireland’s Six Nations games.
Core had eight to 10 clients advertising every night during the Mallorca-based show’s two-month run. Across all adults, Ireland’s Six Nations game against France, shown on Virgin Media One, was the top-watched TV show in the first half, ahead of the England-Wales games, which were both on RTÉ2, with Virgin’s Ireland v Scotland game fourth.

These ratings have since been overtaken in the annual chart by July’s All-Ireland Football and Hurling finals. “The problem for all broadcasters is that they need to produce more and more content. They can’t just build their business on live sport,” Sherwin said. Bookings to date indicate demand for TV advertising will be buoyant this autumn, with prices also up. 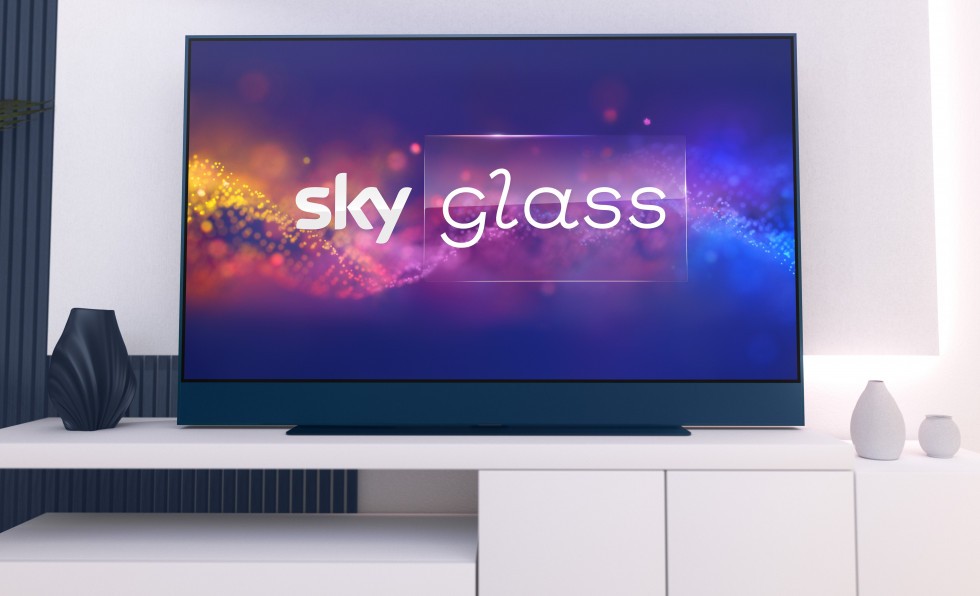 Core forecast earlier this year that advertising spend on TV, excluding video-on-demand, will reach €276.3 million in 2022, up from €232 million in 2019. There will be sustained growth in the use of players, helped by increased access through connected TV screens. Over 40 per cent of broadcaster player streams are now watched on a TV, particularly  RTÉ .

The trend is positive in part because it is likelier that more than one person is watching a television screen than would be the case with another device. RTÉ recently agreed a new carriage deal with Sky allowing them serve ads through its app on the Sky Glass platform. However, VOD advertising remains a fraction of the total broadcasters earn from linear TV.

Broadcasters will also face new competition for ad revenues in the Irish market as soon as next year, with Netflix and Disney planning to launch cheaper ad-supported subscriptions.