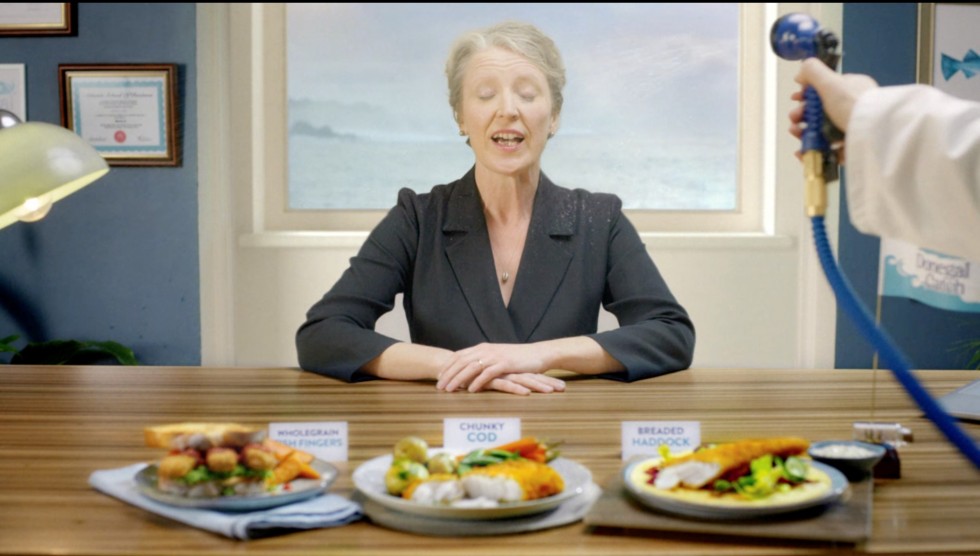 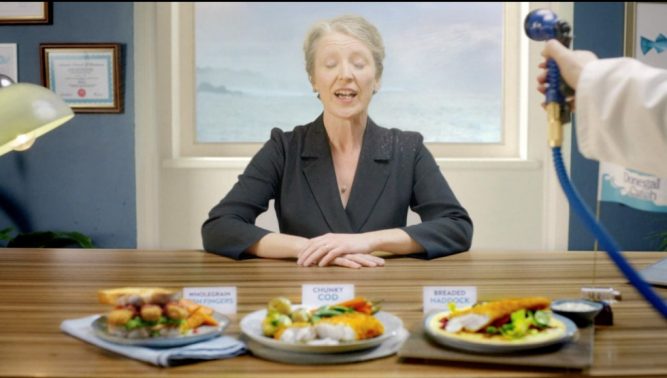 Created by The Public House, the campaign’s insight is that Donegal Catch’s level of fish knowledge is unsurpassed, suggesting that perhaps they have an unfair advantage. A CEO character delivers a proud and impassioned message about their fish range, but accidentally drops a few hints that “We’re fish people” could be more than just a tagline.

The idea supports a number of innovations that the Donegal Catch team will unveil across 2019, including a craft beer and cider battered range. The campaign launch coincides with National Fish Week, running from March 4-10, with various in-store offers. The Public House worked to Green Isle’s Donegal Catch duo Keelin Walsh and Helen Kenny.