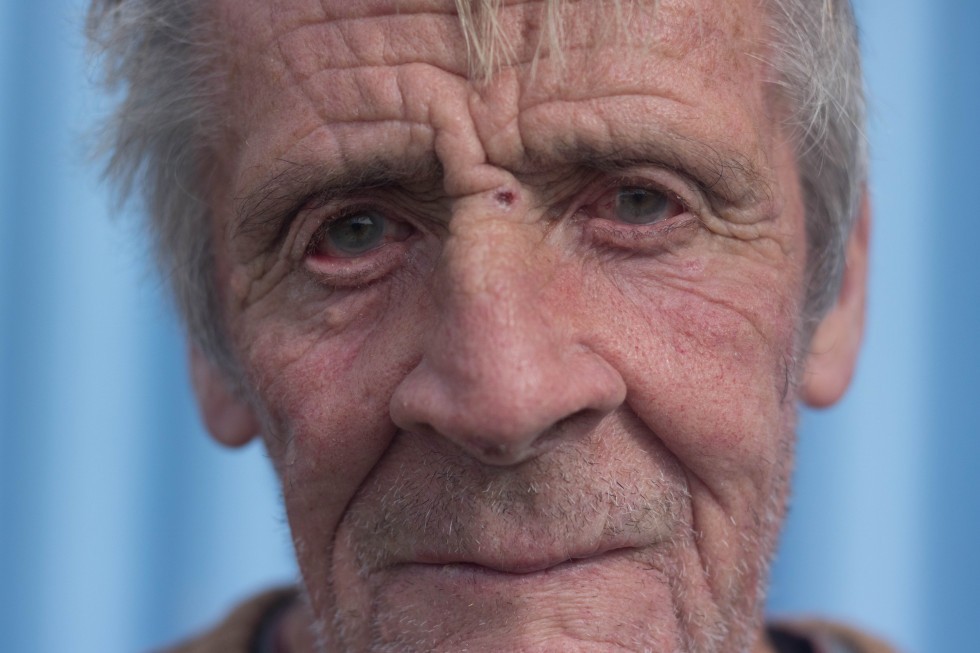 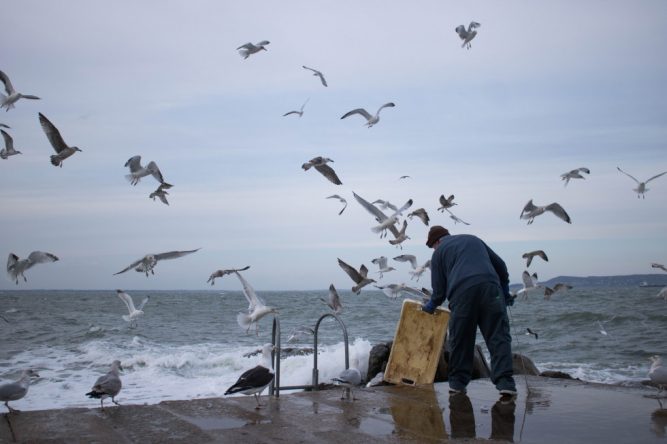 Swift has finished her second year BA in photographic media. Her work captures the turmoil local fishermen face in Bullock Harbour in Dalkey, Co Dublin. The images help give an insight into the men’s livelihoods amid the threatened upheaval from planned local development. Swift hopes the images may prompt discussion and ultimate change. 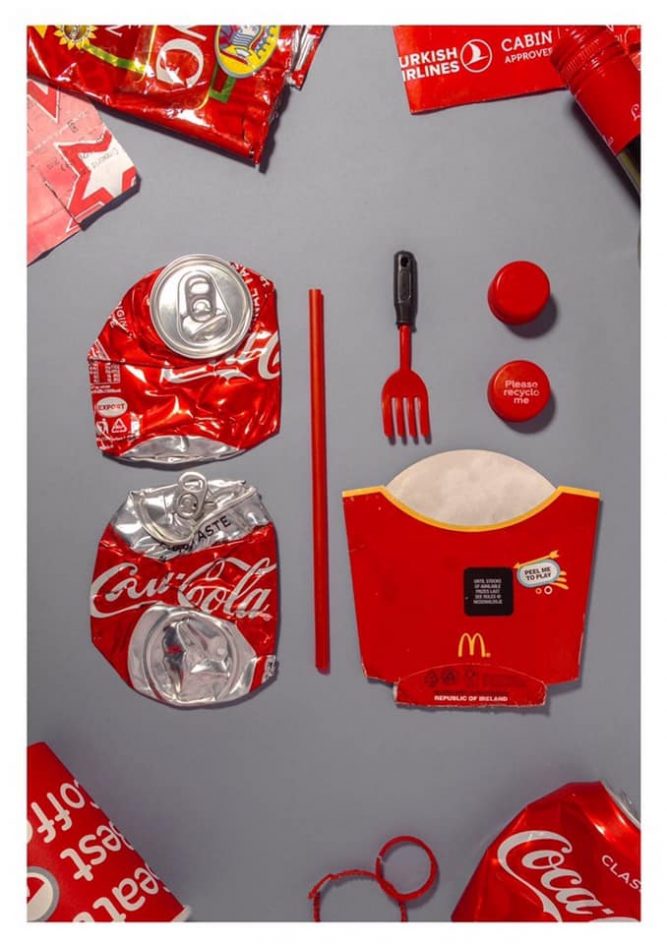 Her work will be exhibited in the National Print Museum in the coming months. It is the third time a Griffith College student has won the award, with two previous winners in 2011 and 2015. In her depiction of consumer product waste (above), Juliana Falange, also a BA in photographic media graduate, created images out of distasteful human behaviour.

Falange’s use of colour and lighting make for highly impactful and memorable images. Again, the work has the ability to spark a conversation and engage the viewer. She is the sixth Griffith College student to win photographer of the year since 2012. In the 2020 awards, four out of the five finalists for this category were from Griffith College.

Billed as ‘the Oscars for students in Ireland’, this year’s Smedias were staged virtually.