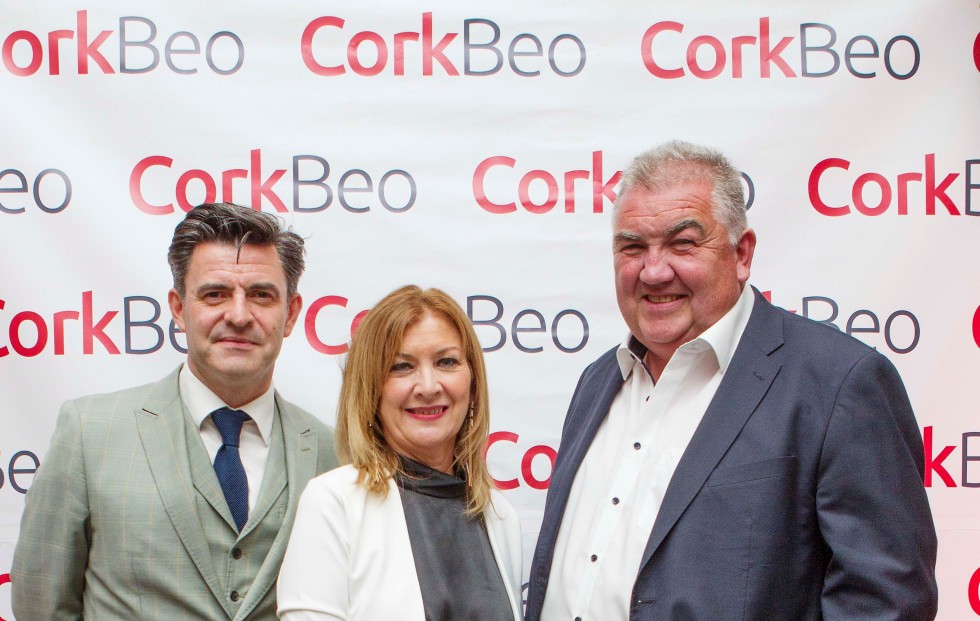 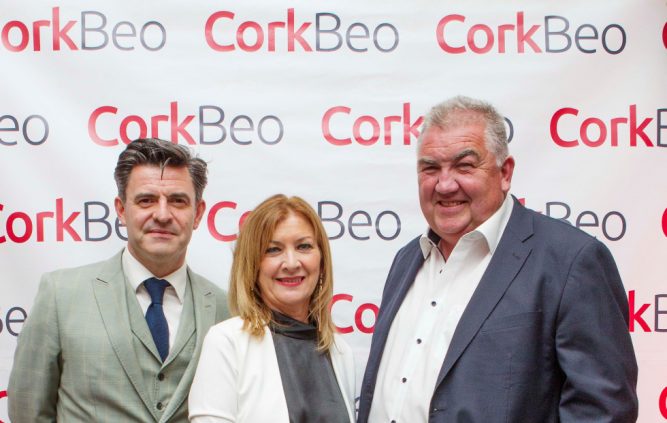 The Irish Mirror’s John Kierans is stepping down from his role as Reach Ireland’s editor-in-chief as the publisher announces a major restructure of its UK and Ireland operations. The news comes after Reach, which owns seven print titles and five websites all-Ireland, announced 550 redundancies across the group, including local lay-offs.

CEO Jim Mullen said the restructure is being undertaken to “protect our businesses and newsbrands for the long term” following the impact the Covid-19 crisis has had on the business and the media sector as a whole. “Regrettably, these plans involve a reduction in our workforce and we will ensure all impacted colleagues are treated fairly,” Mullen added.

Kierans, affectionately known as Jumbo, has been with the Mirror group for 25 years, during which time  he played a pivotal role in expanding the publisher’s footprint in Ireland from just the NI and Irish editions of the Mirror newspaper to a wider publishing portfolio that now includes five digital news sites and RSVP lifestyle magazine.

The restructure sees Chris Sherrard, former editor of Belfast Live, become audience and content director for Ireland, leading the group’s editorial operation across digital and print. Sherrard was the driving force in the creation and expansion of Reach’s websites, which include Belfast Live, Dublin Live, Cork Beo and RSVP Live in Ireland.

Joanne McGreevy leads the commercial end of the Irish business as marketplace publisher.

On Kierans’s decision, he said: “I have decided to step down as editor of the Mirror in Ireland, with immediate effect. I am and always will be a Mirror man. I love the paper, our websites and the many wonderful colleagues I had the privilege of working with over the last 25 years.”