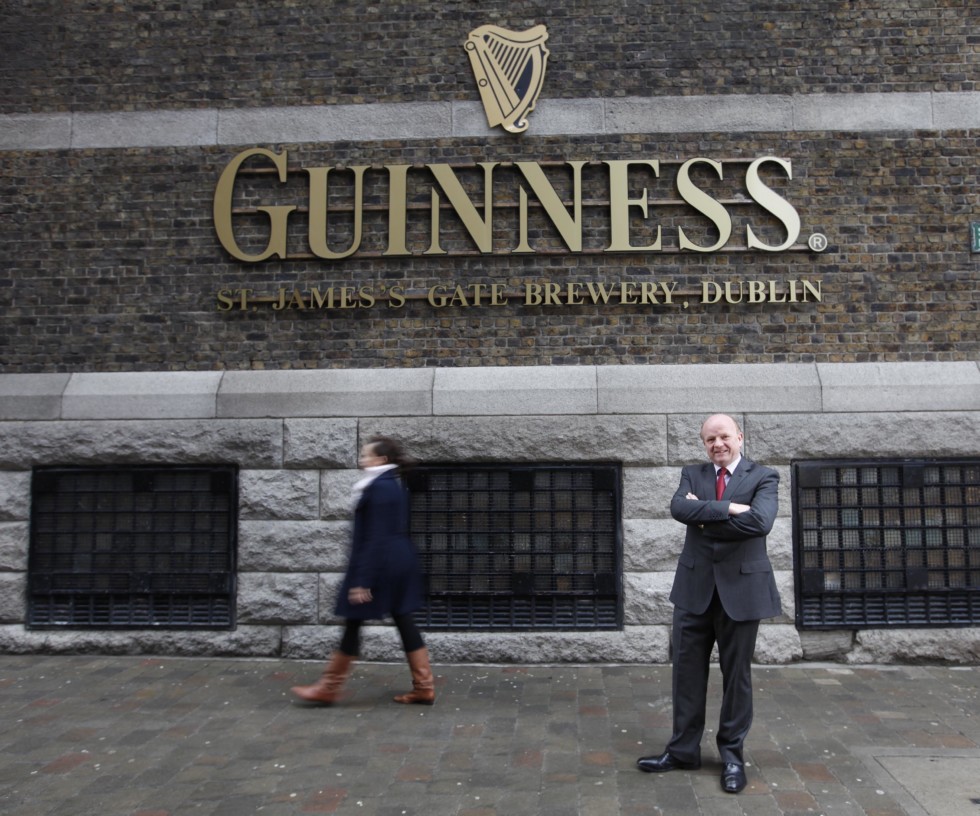 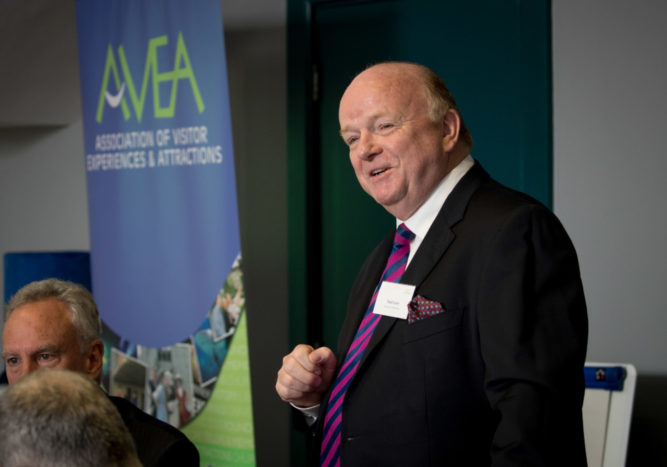 The Guinness Storehouse at St James’s Gate retains its position as Ireland’s top international visitor attraction by surpassing all previous records, with 1,711,281 guests passing through its doors last year. Since first opening its doors to the public in 2000, the Guinness Storehouse, managed by Paul Carty (pictured), has welcomed almost 18 million visitors.

The venue experienced growth from a number of key markets including USA (+13 per cent), France (up by eight per cent), and Canada (up five per cent) along with new and developing markets like China (+21 per cent) and Australia (+two per cent). Diageo has also published the results of an independent economic impact report for the Storehouse.

A report by CHL Consulting Company identified the Storehouse as attracting international visitors to Ireland, with 34 per cent saying that a visit to the venue had a role in their decision to travel to Ireland. It translates to an economic contribution of €361.2 million over a year. Tourism is responsible for overseas earnings of €6.6 billion and 225,000 jobs.

Overseas visitors to the Guinness Storehouse spend an average of €134 a day on other services and experiences, supporting an extra 8,907 jobs. The venue employs 320 full-time staff and 62 seasonal workers. In 2017, tourists from the US and the UK made up most of visitors,  28 per cent from North America with one in four visitors from the UK.

Diageo plans a €16m expansion plan for the Storehouse which will see the venue’s top storey Gravity Bar double in size by next year. Carty said the aim this year is to position Ireland and the Guinness Storehouse as a year-round, ‘must visit’ destination and to expand the contribution of overseas tourism, particularly from long-haul Asia Pacific markets.