Guinness toasts cowboys who do the ride thing 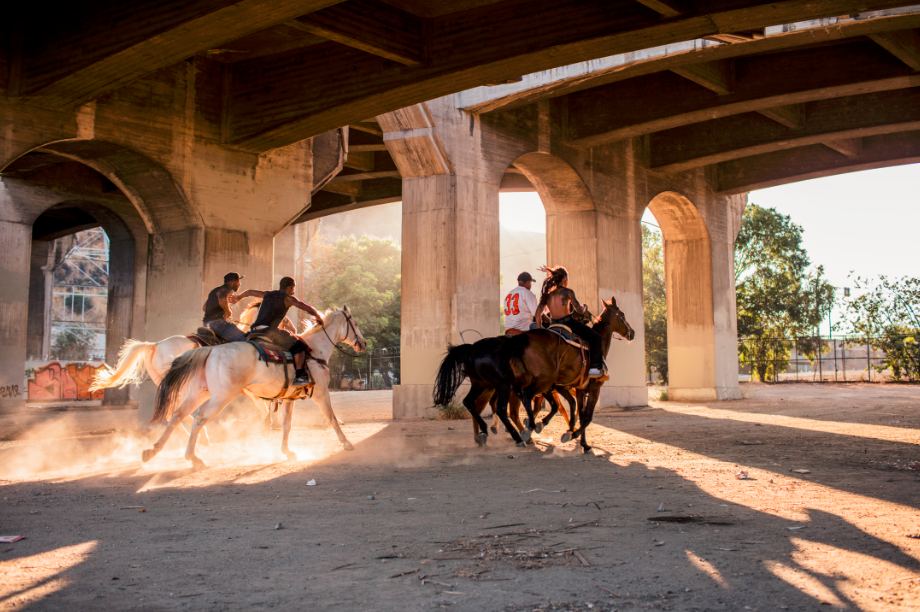 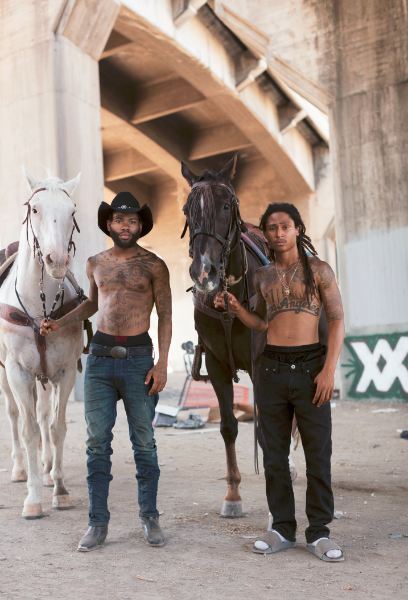 A new Guinness TV ad telling about the Compton Cowboys is now showing across Ireland and the UK. It is the latest chapter in the brand’s ‘Made of More’ series, saluting real people who show unexpected character to enrich the world around them. Others in the series are the Sapeurs dapper dressers, jazzman John Hammond and the rugby union series.

The Compton Cowboys ad tells the story of an unusual group of men living in Compton, near Los Angeles, a place widely known for gangland violence. By following their true passion and caring for horses, they have made an unusual yet audacious choice to take a different path to that of the gang life that dominated the environment in which they grew up.

Many of their horses are rescued from auction houses where otherwise they would end up in the slaughterhouse. By saving these horses, nursing them, caring for them and bringing them back to life, the Cowboys find a sense of purpose and confidence that enriches both their lives and those of the people living in the community around them.

In 1888, land was donated to form Compton City, with a stipulation that a portion remain agricultural. Richlands Farm is an area in the middle of LA with around 50 small ranches, where people care for horses and other farm animals. The local community continue the farmland traditions and offer an alternative life to Compton City residents.

The new campaign captures the essence of defying personal circumstances and features real-life cowboy and Compton native Keenan Abercrombie. Despite growing up in difficult circumstances, the cowboys show the strength of character to re-focus their lives in a positive way and serve as an example to others, regardless of circumstance.

The ad can be viewed here