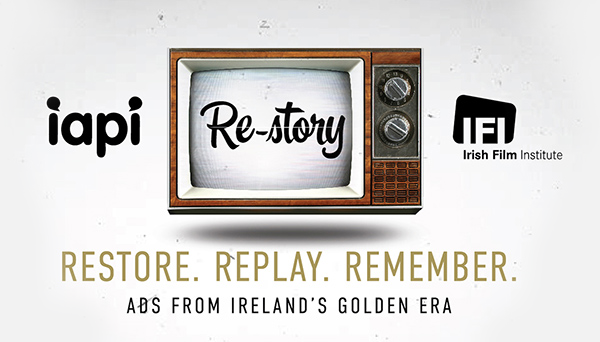 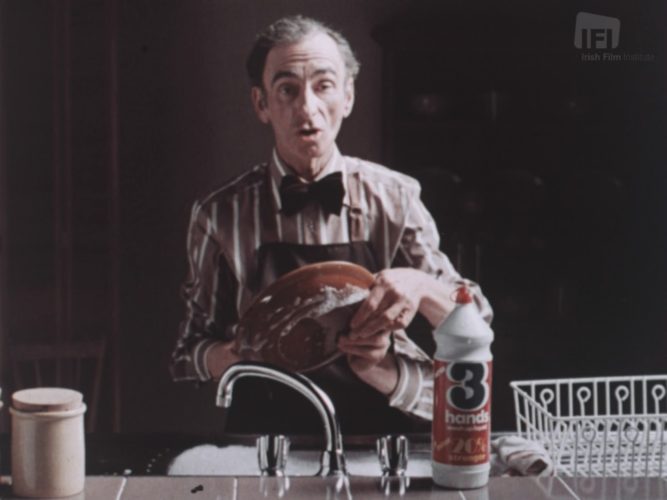 Re-Story is an upcoming event hosted by IAPI and the IFI Irish film archive to celebrate the creativity of TV ads in Ireland from the 1960s, 70s and 80s. The event will draw from 2,000 rolls of film salvaged, catalogued and restored by the IFI, including Guinness ‘Island’ created by Arks in 1977, which went on to be voted ‘Ad of the Century’ by Marketing readers.

It will be a rare opportunity to see Ireland’s classic ads for some ionic brands from an era when Irish advertising agencies and production companies were enjoying a new self-confidence in expressing the nation’s hopes. IAPI’s Tania Banotti says anyone involved in Irish advertising from the past or present should attend, but particularly creatives in agencies.

Among the speakers lined up for Re-Story are Marketing.ie columnist and former McConnells MD John Fanning and ex-agency creative boss Pearse McCaughey. They will recount the finest work from the best of times in Irish advertising and the people who made it happen. A panel will include Barry Devlin of Horslips fame, who worked in Arks and Peter Owens.

Also taking part in the debate will be Peter Brady of Windmill Lane Pictures, who runs the Sharks  creative festival in Kinsale; former Irish International creative director Mal Stevenson and agency creatives Carol Lambert, Publicis and Roisin McKeown of DDFH&B. Re-Story is in the IFI in Temple Bar at 6pm on Monday, October 9.

Admission is free, but bookings are essential as spaces are limited.

Pictured above is the late David Kelly in an ad for 3 Hands washing up liquid by Wilson Hartnell in the 1970s. Kelly’s son, also David, worked in Irish International and Des O’Meara’s