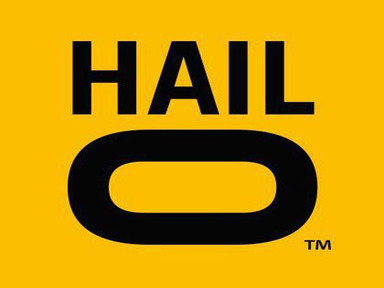 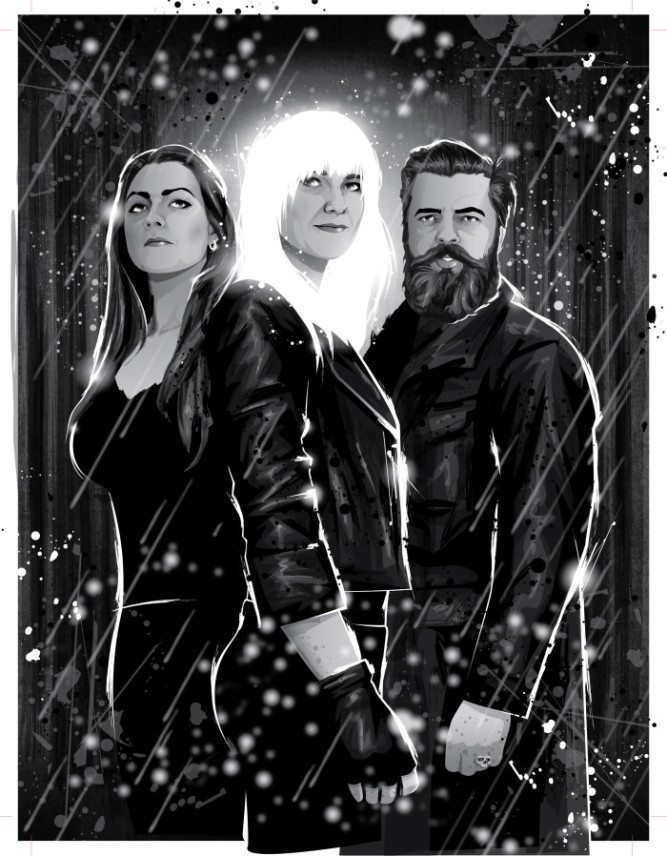 Taxi service Hailo celebrated its third birthday by handing the wheel to a toddler. Agency Guns or Knives released the ‘three-year old taxi driver’ on unsuspecting Dublin passengers in the first phase of their latest campaign. A hidden-camera stunt with an irreverent and cute video of a toddler was seen driving around picking up some shocked fares.

The online campaign launched across Twitter and Facebook. Guns or Knives art director Dave Kee said the campaign’s starting point came from the initial idea: what if a three-year-old brand took on a three year old’s behaviour? What would the outcome of this look like and what would be the most impactful way they could show this?

Gus or Knives creative director Kevin Keenan, above right, said it was tough getting a toddler behind the wheel. The campaign follows Hailo’s viral called ‘The Heterophobic Taxi Driver’ which ran in the lead up to the same sex marriage referendum. Hailo released the hidden camera film to promote free taxi rides to polling stations.

To watch the video, go to https://www.facebook.com/gunsorknives?fref=ts&ref=br_tf