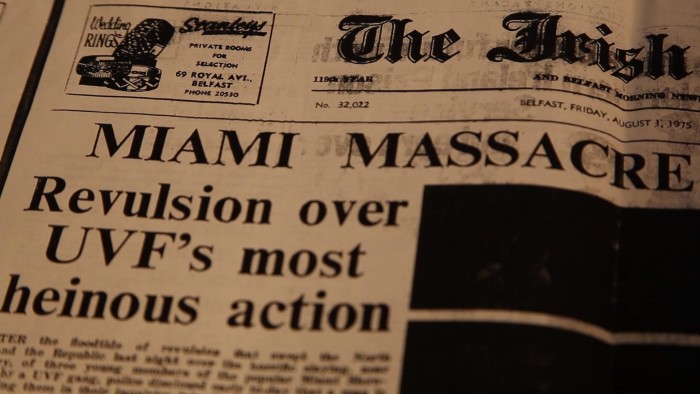 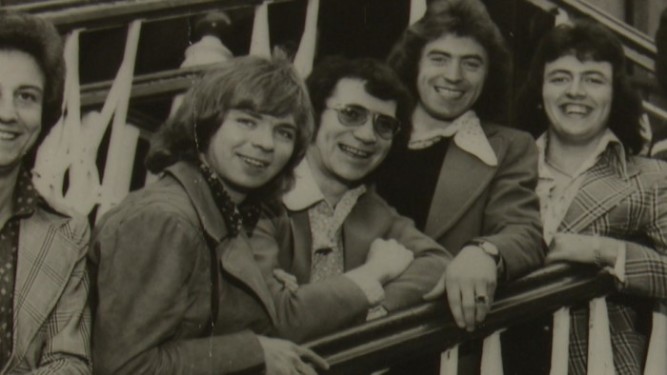 UTV Ireland will broadcast a documentary to commemorate the 40th anniversary of the Miami Showband massacre tonight at 8pm. The special report by the Ireland Live news team includes eye-witness accounts from the two surviving members of The Miami Showband, Stephen Travers and Des Lee, and looks back on the events from 1975.

The massacre saw three band members murdered by paramilitaries close to the Irish border. It is considered to be one of the worst atrocities in the 30-year history of the Troubles. Travers and Lee discuss the horror which they encountered and the impact that fateful night had on their lives. They also discuss allegations of collusion and their ongoing struggle for justice.

Speaking for the first time is the sister of Fran O’Toole, the band’s lead singer who was killed that night. With access to archive footage and interviews, the documentary will examine the events which took place on the night of the ambush and its aftermath.