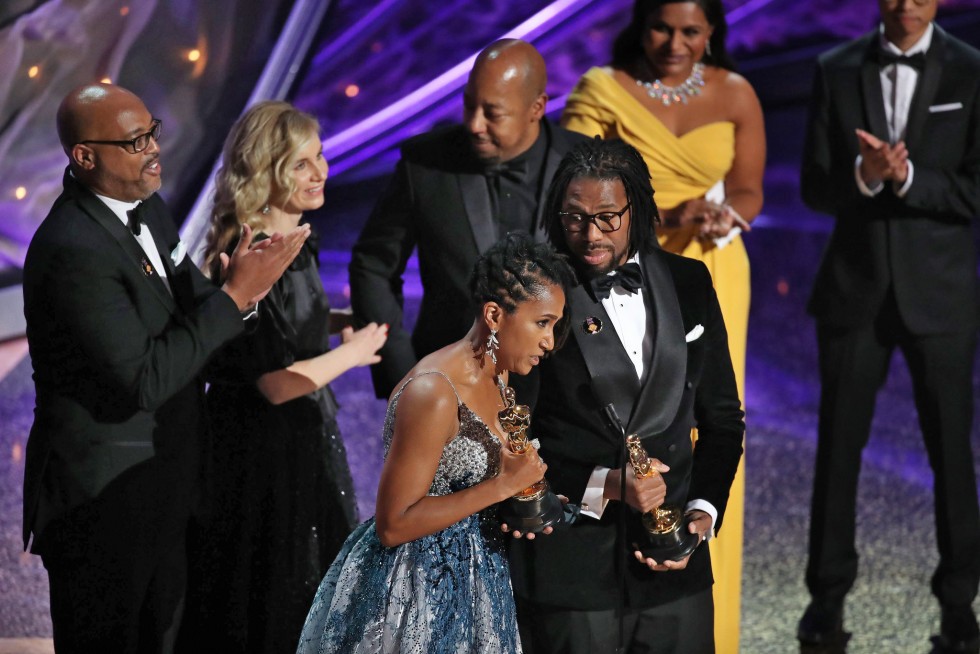 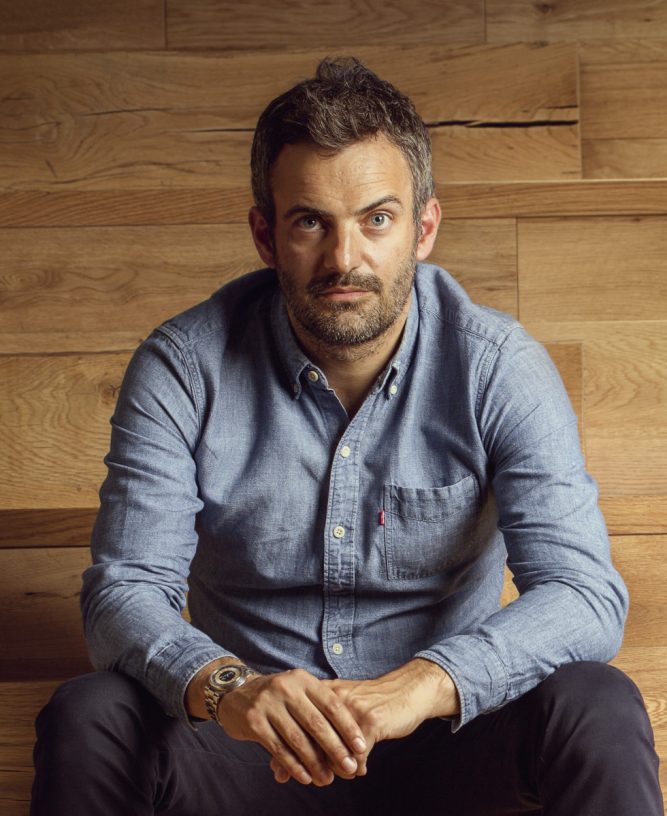 An interesting thing happened at the Oscars in Hollywood. Something that garnered less column inches than Joaquin Phoenix’s speech, the wins for Parasite, Saoirse Ronan’s disappointment, or even Billy Porter’s  incredible dress. A film called Hair Love won best animated short and won a first Oscar for the brand Dove and in a way for their agency Ogilvy.

As Rory Hamilton, executive creative director at Boys &+ Girls (above), explains, yes this can be seen as the ultimate expression of the advertising industry’s obsession with awards  – to paraphrase Sally Field’s infamous acceptance speech “You like us, you really like us? – but more importantly the Oscar signals a major shift in advertising.

“For more than decade now, adland has been obsessed by efficiency,” Hamilton says. “We’ve prioritised measurement above all else, obsessively counting eye balls, click-through rates and dwell times. We’ve been seduced by impressions and have been dancing to the tune of tech giants who profit from us obsessively tweaking an algorithm that has always been rigged in the house’s favour. While there’s nothing wrong with efficiency, by focusing so much of our energies on squeezing more and more out of our work, we have created a vicious cycle.”

Hamilton says that while the work has become harder working, and more focused shorter term metrics, it has become much less interesting. As a result, more than 1.7 billion ad-blockers have been downloaded to avoid ads, making an objection to ads – the largest single boycott in human history. Think about that for a second.

Avoiding our work has become a billion dollar industry.

“What follows is obvious. People become smarter at avoiding ads, so we become even better at tracking them. We micro target and develop artificial intelligence to programmatically tweak our copy and follow them around the internet. So people become even more resentful of our intrusion. And why wouldn’t they?,” Hamilton insists. 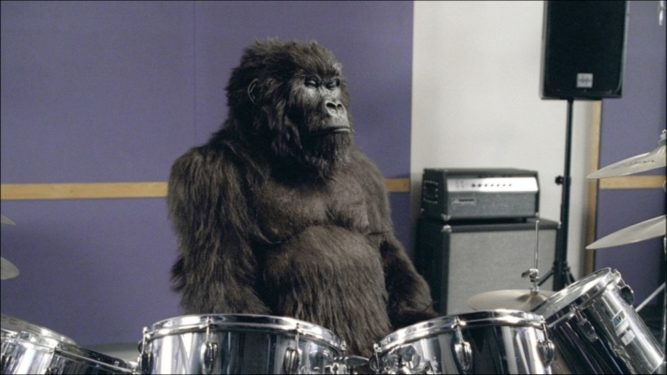 “Advertising has always been a simple contract between audience and advertiser. They give us a small amount of their attention and we reward that with an entertaining message. It’s a contract that brought us Smash Martians and Cadbury’s Gorilla (above). It’s the deal that makes us look forward to John Lewis ads and the return to the radio of Barry’s Tea trainset ad every Christmas – entertaining stories with a brand message baked into their heart.

It’s easy to see how the contract got broken, a drive for efficiency changes everything.

Efficiency makes us measure listeners and agree that the ad is too long for starters. So we’d shorten the story so we could run it more often. Just nip and a tuck of the script here and there, lose the bit about rashers and milky tea, and you have a much more efficient ad. Efficiency means that surely the brand has to come into the story earlier, get the tea upfront. Can we add in a decaf option? After all the ad will run until January when health will be huge. Every decision makes perfect sense, but the result is an ad to which no one listens.

What Dove and many other bands are starting to realise is that while efficiency drives a vicious cycle, entertainment drives a virtuous one. When the focus becomes about entertainment, the deal changes. Take John Lewis again, every year we wait for the new ad to ‘drop’. Newspapers fight to be the first to break the story of the new campaign.

Sites push the content to their audience. This isn’t bought space, it’s given over because people don’t resent the work, they seek it out. When you make your work Entertaining, you have to spend less money shoving it down people’s throats. The entertainment effect takes hold. People remember the work, they share it. It enters our consciousness and provides genuine long term brand growth. A simple change of focus changes everything. 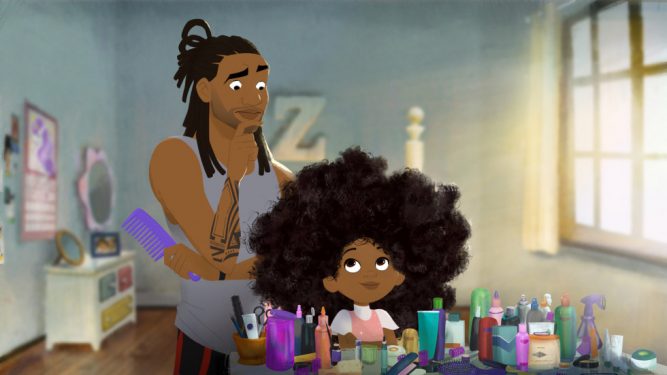 The ultimate expression of the entertainment effect lies in campaign’s like Hair Love  – a film that, rather than making a brand to pay for an audience’s attention, the audience will pay to see. Don’t believe me? Well look at the Skittles musical that premiered last year to a paying audience off Broadway. Or the any one of the Lego Movies which in the US alone have earned more than $420 million at the box office -before you add the revenue from the merchandise.

Nowhere is this more obvious than in the simple fact, that while we will download an ad blocker to avoid advertising, we also download software that helps us steal entertainment. Making an ad entertaining isn’t more expensive, or even more difficult. If  you don’t know how to do it, there are plenty of experts in adland that can help. To start, look for an agency that wins the awards that measure entertainment – the creative ones.

Any agency that’s looking for an Oscar is a good place to start, Hamilton concludes.