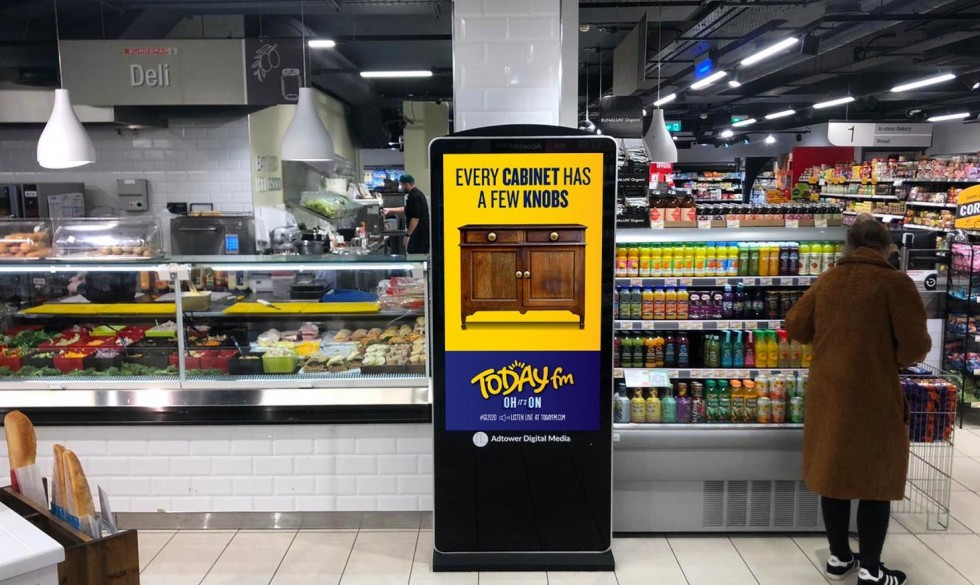 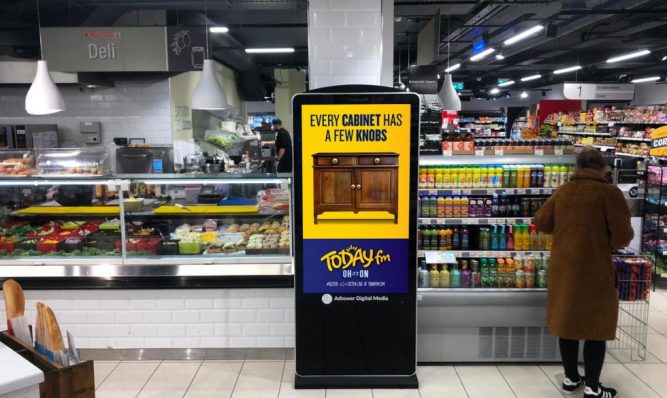 Today FM kicks off its first ad campaign of the year with an irreverent take on the general election. The Communicorp station worked with Dynamo and Adtower in a campaign for #GE2020 around 200 digital out of home sites (DOOH) nationally. The ads aim to engage consumers with the station’s Last Word with Matt Cooper evening drive-time show.

The digital ads run from 7am to 9am targeting various demographics in towns around the country. Using Adam analytics, Adtower’s John Holland said the campaign was found to achieve 277,000 plays with 708,462 impressions, average dwell times of 5.9 seconds and attention times of three seconds which was 36 per cent higher than planned.

Today FM’s Ziz O’Beirne said the response was far better than expected. She said that to get consumers’ attention, an advertiser must deliver a message that stops them in their tracks.